‘The Young and the Restless’ News: Steve Burton Moves To Nashville – Takes On New Role as Restauranteur And Acting Coach 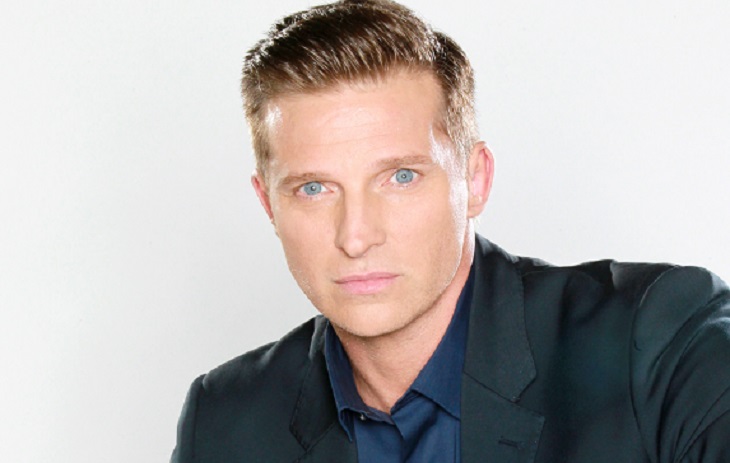 ‘The Young and the Restless’ fans have bid farewell to Dylan McAvoy [Steve Burton], at least for now. Dylan entering the Witness Protection Program leaves the door open for Burton to return whether it is for a short story arc, a recurring basis or a contract role.

What does life have in store for Burton now? The actor has many projects to keep him busy including Jack and Jameson’s Smokehouse. Burton co-owns the restaurant with former ‘General Hospital’ co-star Jonathan Jackson [ex-Lucky Spencer] who has a starring role on ‘Nashville’ as Avery Barker.

Has Burton retired from acting? No, not at all. ‘General Hospital’ and “The Young and the Restless’ fans who follow Burton on social media know he has several projects in the works, including investments in restaurants, bars and real estate.

Burton’s passion project, Hollywood Schooled, is just getting off the ground. Working with Derk Cheetwood [‘General Hospital,’ Max Giambetti], the actors have created an online tutorial.

The online classes are designed to share Burton and Cheetwood’s years of experience in show business with actors and provide the information they need to succeed. Fans can go to the website and get a free sneak peek at what Hollywood Schooled has to offer.

Making the move to the family home in Nashville, Burton will have more time with his wife Sheree and the couple’s three children. Steve Burton revealed to fans that he plans to check out the burgeoning acting scene in Atlanta.

Another project Burton will focus on is his voice over role as Cloud Strife in the Kingdom Hearts series of video games. Steve Burton began the voice over work in 2002 and returned in 2005 for Kingdom of Hearts II.

If ‘The Young and the Restless’ and ‘General Hospital’ viewers thought Steve Burton was going to take a break, they were wrong. Maybe a role on the CMT country music drama ‘Nashville’ is in the cards?

‘The Young and the Restless’ Spoilers: Devon Gets What He Asked For – Hilary Serious About Divorce