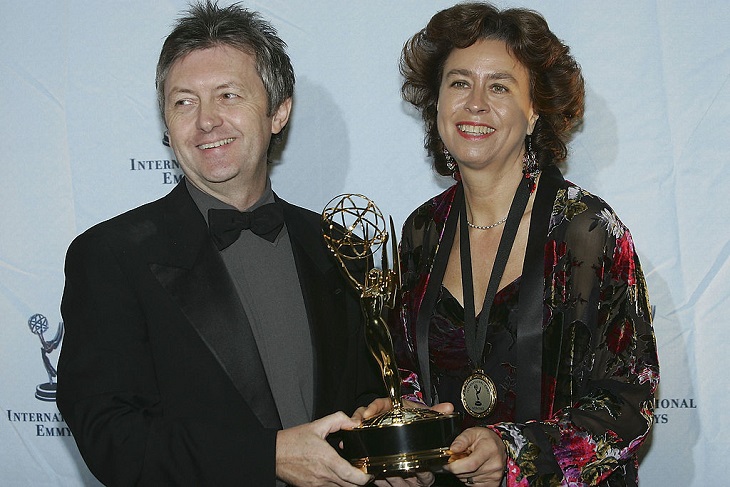 Only those in the know at ‘The Young and the Restless’ understand why co-executive producer and head writer Sally Sussman, along with story consultant (and one-time head writer) Kay Alden have left the show. But now that reigning executive producer Mal Young has taken on the title of head writer, well-intentioned soap fans will give him a chance.

It’s become popular to bash soap operas, even among some who claim to be fans of the genre. Cultural changes have allowed entertainment connoisseurs to gravitate to so reality shows. Those creative ventures are actually scripted in varying ways and have been embraced by individuals who may see this emergent product as modern soap. This scribe believes that both forms of entertainment can and should remain viable.

Young’s efforts are certain to generate the same type of assaulting comments that recent backstage Y&R personas (Jill Farren Phelps, Chuck Pratt, Jr., and Sussman) received. But his purpose isn’t to satisfy those who don’t like the product, or claim not to for whatever their reasons.

Young arrived prior to Sussman, who apparently was brought in to write the show back to character-driven drama. The restoration of the Sharon (Sharon Case) character alone may have been enough to label Sussman as a success. But less than one year’s worth of work (by the time Sussman’s last episodes are shown this fall) doesn’t feel like enough time to have formed a hard conclusion.

Significant success on British television meant that Young arrived with solid credentials in early 2016. His influence couldn’t be singularly detected since that point because of Y&R’s collaborative power structure. So unless someone is hired as his co-equal, Young is the leader now.

Serialized drama is dependent upon consistent writing. Legacy characters must stay true to themselves, while also being allowed to roam into believable territory. Arcs must be nicely paced and storylines can’t become too complicated. History should also be honored, but not seen as an impenetrable wall.

Y&R still averages approximately 4.5 million live viewers on a daily basis. It still outranks it’s closest competitor and spinoff show ‘The Bold and the Beautiful’ by approximately one million sets of eye balls each day.

It can’t be logically argued that Young’s presence has pushed hardcore audience members away in droves. It would also be a stretch to expect any human being to somehow exponentially grow this, or nearly any other non-live television show as of 2017. Y&R isn’t sports, it’s a soap. And this scribe (along with other light-hearted fans) plans to give Mal Young a chance to succeed, just as he has all other employees who’ve been in front of, or behind the camera during Y&R’s past decades.