‘The Young And The Restless’ News: Check Out What Justin Hartley Has To Say About ‘This Is Us’ 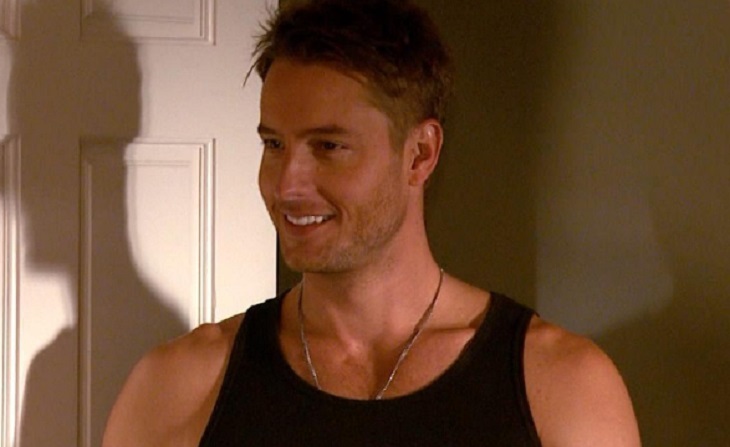 The Young and the Restless (Y&R) star Justin Hartley clearly made a great decision when he left the CBS soap opera for the NBC prime time hit series This Is Us.  Fans of the new hit series have been super excited to learn the show has already been renewed for TWO more seasons!

Justin Hartley admits the show is fantastic but was shocked it was picked up so quickly for not just one season, but two, which isn’t too common for any television network.  Although many are celebrating over the success of the show, others cannot help but feel a bit sad that this obviously means he will not be returning to the role of Young and the Restless’ Adam Newman.

Related: Cane and Victoria Vie For Brash and Sassy – Billy Cut Out?

Hartley, has been very vocal about being on Y&R, and acknowledges they have to do what is best for the show.  He thoroughly enjoyed his time on the soap and misses his friends on set, as well as his character, Adam but definitely doesn’t miss the taping schedule, which worked at super fast capacity.

NBC’s This Is Us works at a slower pace in a sense it gives the actors time to play different scenarios and work more with the material before shooting the scene.

Justin Hartley does take the time to acknowledge his fan base, which began from his time on daytime soap operas like Passions and The Young and the Restless.  He is very thankful for his daytime fans who have followed him to This Is Us.  He appreciates viewers taking a chance on the new show and is excited to see where this will all lead.

Related: ‘This Is Us’ Wins People’s Choice Award – Justin Hartley Thanks Fans

On his social media, he takes the time to chat with fans.  He has told people if they haven’t seen This Is Us yet, to tune in; promising to not disappoint them.  He openly admits this is the best show he has ever read, and anyone who has seen it, knows he is right!

Be sure to tune into NBC’s This Is Us when it returns on Tuesday, February 7, 2017 at 9 p.m. ET to watch the show everyone is raving about.  Check Soap Opera Spy often for updates, news, rumors and spoilers!

‘The Young and the Restless’ Spoilers: Cane and Victoria Vie For Brash and Sassy – Billy Cut Out?