The Young and the Restless Alum David Shark Fralick Wants To Return To Y&R – Will Larry Warton Return To GC? 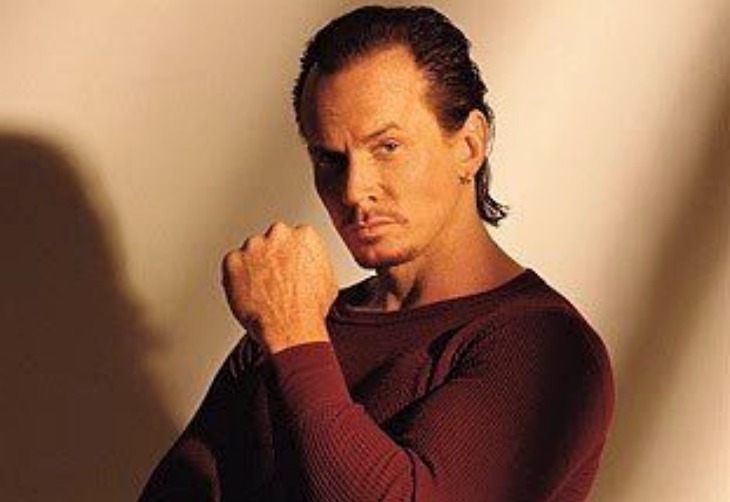 The Young and the Restless (Y&R) spoilers suggest that a blast from the past could find his way back to Genoa City. There’s no doubt that David Shark Fralick portrayed Larry Warton brilliantly. After more than a decade, his followers are still demanding CBS bring him back.

Larry appeared from 1995 to 2005 as a career criminal. His first scene was as Nick Newman’s (Josh Morrow) prison cell mate after being convicted of killing Matt Clark (Eddie Cibrian). Larry’s goal in life seemed to be to intimidate Nick daily. Finally, Victor Newman (Eric Braeden) arrived at the prison and announced that Nick was a free man, but the situation he walked into was a bit scary.

Larry and Nick had gotten into a fight, and the Newman heir was losing the altercation. In fact, it looked like Nick might even suffer fatal injuries. Victor wasn’t sure what to do to save his boy, so he jumped in and gave Larry a beating. 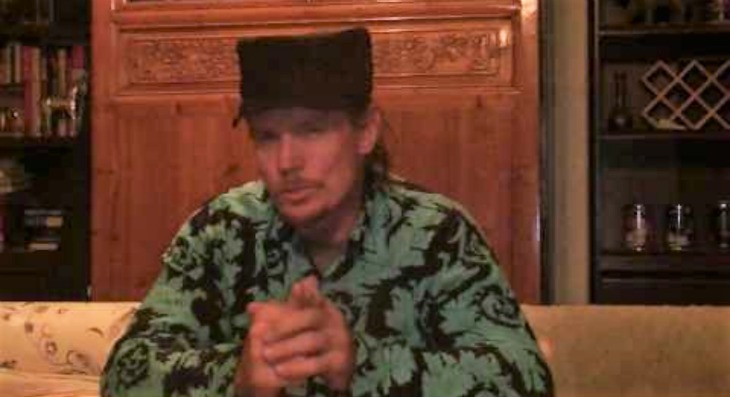 The Young and the Restless spoilers indicate that in 1999 Larry arrived in Genoa City after being paroled and released. Matt Clark, who was posing as Carter Mills, recruited Warton in an evil revenge plot. At one point, Larry was suspected of stalking Victoria Newman (America Heinle) but was later cleared of all charges.

That’s when Larry came up with a plan to get back at Nick Newman, again. The plan was to frame Nick for selling drugs to high school students. Larry rented an apartment and stole Nick’s credit card to set up the scheme. The drugs they used was tainted, and a high schooler died. Apparently, that was part of the plan. Larry began to question Carter and ended up assaulting him. Eventually, Carter turned on Larry and sent him back to jail. However, not before sending Nick to prison for selling drugs. The Young and the Restless revealed that Larry began to develop a soft spot for Cassie Newman (Camryn Grimes), and she convinced him to testify and clear Nick of any wrong doing.

Larry was extremely close to Jill Atkinson (Jess Walton) and had a close relationship with Sharon Newman (Sharon Case). Larry name was briefly mentioned in 2008 after Katherine Chancellor’s (fake) death. He sent Jill flowers and his condolences. Katherine was later found alive, and it came out the person they buried was Marge.
David Shark Fralick’s fans launched a petition for CBS to bring him back. David said he was open to coming back. Would you like to see Larry Warton come back? Perhaps, they could bring him on to help Paul Williams since Dylan McAvoy (Steve Burton), and Kevin Fisher (Greg Rikaart) are gone. Stick with Soap Opera Spy for more The Young and the Restless (Y&R) spoilers, news, and casting updates!

Days of Our Lives Spoilers: Eric Leaves Salem, Writes Nicole Letter That Will Change Everything