The Voice Season 13 Spoilers: Everything We Know About The New Season 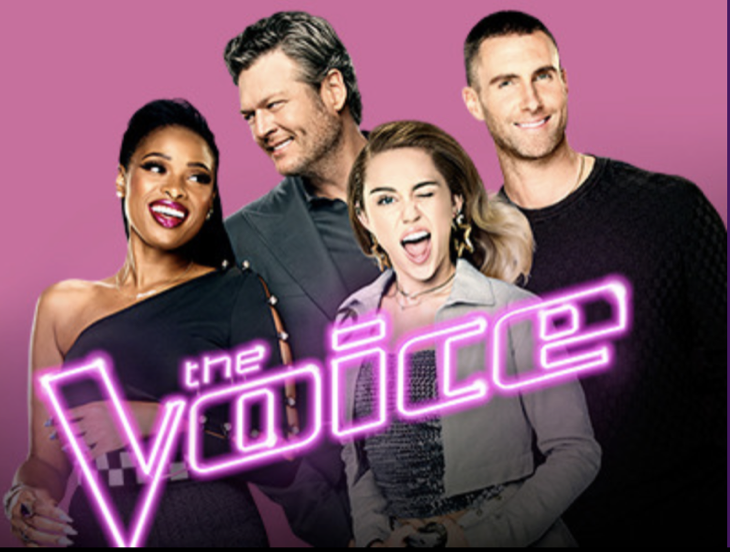 The countdown to the Season 13 premiere for The Voice in only four days away on Monday, September 25. The Voice coaches and contestants are all ready to get the new season started. Read below for everything we know about The Voice new season.

For the new season Adam Levine, Blake Sheldon, Miley Cyrus, and Jennifer Hudson. Many fans are happy with the change in coaches and cannot wait to see what’s ahead for the season. 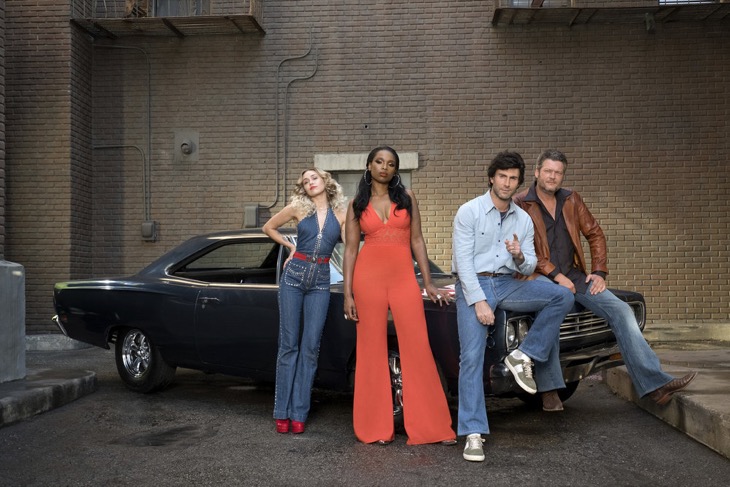 A simple search on social media for “I auditioned” or “The Voice” shows many of the people that auditioned to be on Season 13. Based on seeing the names of those who auditioned, we can piece together who could be on the show. The playoffs were filmed on August 31, so the top 12 contestants have been selected.

Hannah Mrozark reportedly got selected to move forward. No information is available on who was her coach.

Joshua Lewis made to the playoffs. Apparently, he survived the Pulse Nightclub shooting. He revealed in his appearance they he managed to hide and was not injured.

Keisha Renee worked for Nicki Minaj as a background singer. She was also an American Idol Season 10 contestant.

Esera Tualo is a Samoan-American who played in the NFL for nine years. He can out as gay after his football retirement.

Keisha Renee was on American Idol in 2011 as Lakeshia Lewis. She hopes to go far and won Season 13.

Addison Agen is the youngest cast member. She is only 16 and has great potential.

The first FOUR-CHAIR turn of the season is here. #TheVoice returns on @nbc. pic.twitter.com/21POwwpT7M

The Voice returns on Monday, September 25 on NBC. The network promises a great season and believes that the winner will be one that you want to root for. Let’s hope so, because looking at the contestants, it looks like it could be the best season in a long time.

Get Exclusive The Voice News & Updates!

Days of Our Lives Spoilers: If Nicole Leaves Brady, Will He Expose Her as Deimos’ Killer?