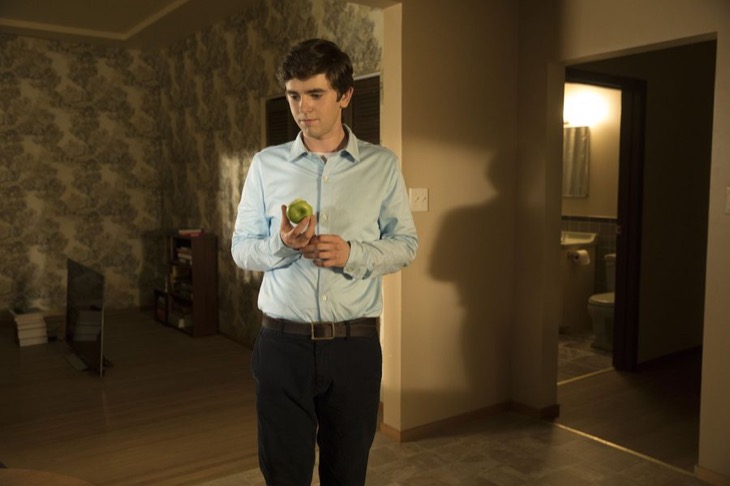 ABC’s The Good Doctor is fast becoming one of the most popular shows on television.  Former Bates Motel actor Freddie Highmore is brilliant as Shaun Murphy, a young doctor with autism.

If you are enjoying the series as much as we do we have some spoilers for the next episode of The Good Doctor season 1 episode 8, “Apple,” for your enjoyment below.

Did you watch episode 7 of The Good Doctor?  If you missed it we have you covered here with a nifty recap!

Synopsis of The Good Doctor season 1 episode 8 as per the ABC synopsis, “During a robbery at the grocery mart Dr. Shaun Murphy is shopping at, his communication limitations put lives at risk. Meanwhile, after Shaun’s traumatic day, Dr. Aaron Glassman worries that he isn’t doing enough to help Shaun.”

Days of Our Lives (DOOL) Spoilers: What Triggers Will’s Memories?