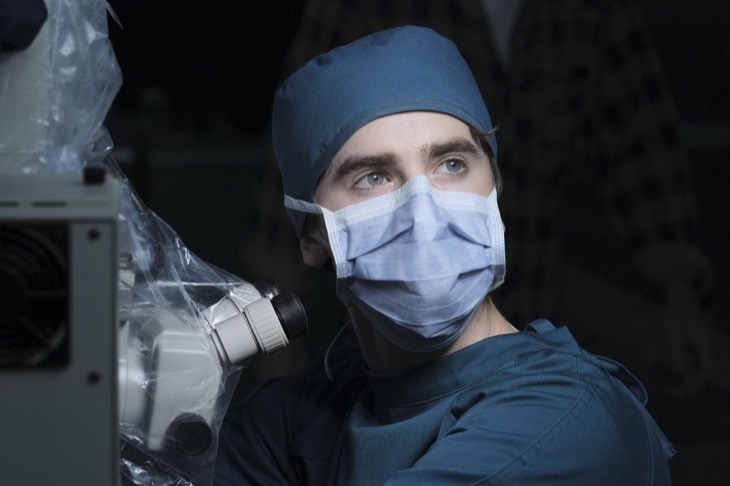 ABC’s The Good Doctor is fast becoming one of the most popular shows on television.  Former Bates Motel actor Freddie Highmore is brilliant as Shaun Murphy, a young doctor with autism.

If you are enjoying the series as much as we do we have some spoilers for the next episode of The Good Doctor season 1 episode 4, “Pipes,” for your enjoyment below.

Did you watch episode 3 of The Good Doctor?  If you missed it we have you cover here with a nifty recap!

Synopsis of The Good Doctor season 1 episode 4 as per the ABC synopsis, “Dr. Neil Melendez and the team have to wade through legal waters when a husband and wife have to make a life-changing decision about their unborn child. Meanwhile, Dr. Shaun Murphy struggles to adjust to his new environment at home and makes a huge step forward with his colleagues.”

The Young and the Restless (YR) Poll: Who Is Billy A Better Match With? Vickie, Phyllis or Lily? VOTE!