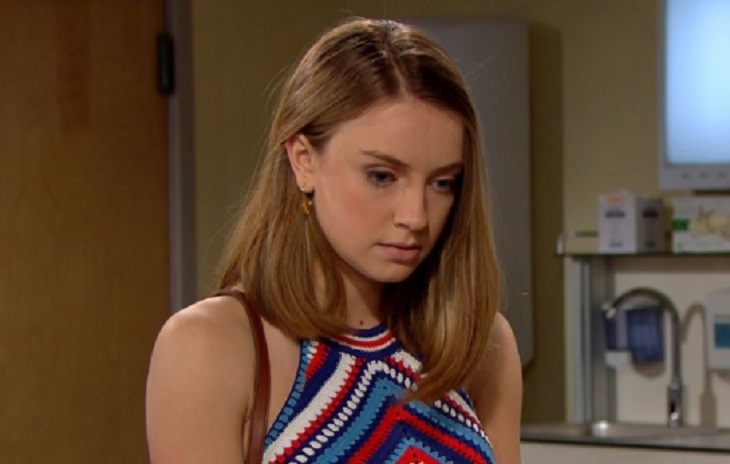 The Bold and the Beautiful star Courtney Grosbeck is headed to primetime!  Of course, this isn’t her first primetime gig and it certainly won’t be the last for the talented soap star.  Courtney Grosbeck has won over CBS soap fans with her portrayal of Sally Spectra’s little sister, she has done an amazing job!

So, it’s no wonder that the talented young actress has booked a primetime gig on Showtime’s hit drama Homeland.  Right now Season 7 of Homeland is set to air on the cable network some time in 2018.  There’s no word on who Courtney Grosbeck will be playing or what episodes she will air in yet, Soap Opera Spy will keep you posted as more details are released!