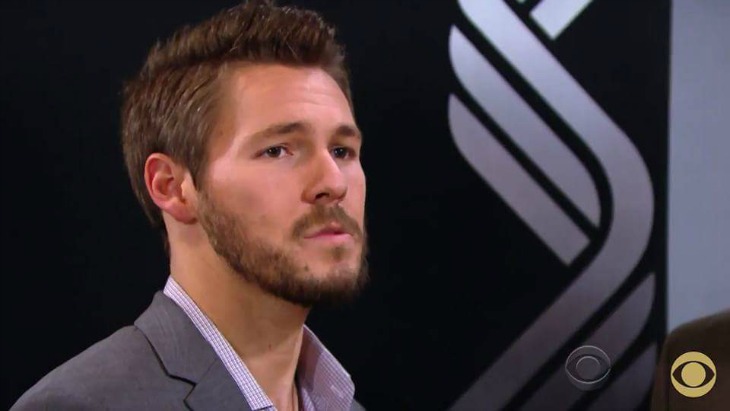 Liam (Scott Clifton) believes that he’s different than his dad on ‘The Bold and the Beautiful’. But a prescient view could peg Bill’s (Don Diamont) son as exhibiting similar character traits.

The end of Spectra was something that Bill engineered. He ordered Justin (Aaron Spears) to have C.J.’s (Mick Cain) building torched. The intent of that business decision was to force Sally (Courtney Hope) out of business.

Bill later made a strategic error by admitting the above to Liam. However, all viewers who aren’t taking sides, or even those who are should recognize that Liam’s current power play matches his father’s willful nature.

Liam has threatened to go to the police if his dad doesn’t take a leave of absence from the family company. Yes, he acknowledged that Bill is the CEO, but as Spencer’s president he was invoking privilege due to the arson issue.

Isn’t Clifton’s character using the same tactics against Diamont’s devious alter ego that he’s wailing about? Of course he is. Bill’s detractors will knee-jerk by saying that Liam is standing on higher moral ground. But that’s only one issue. 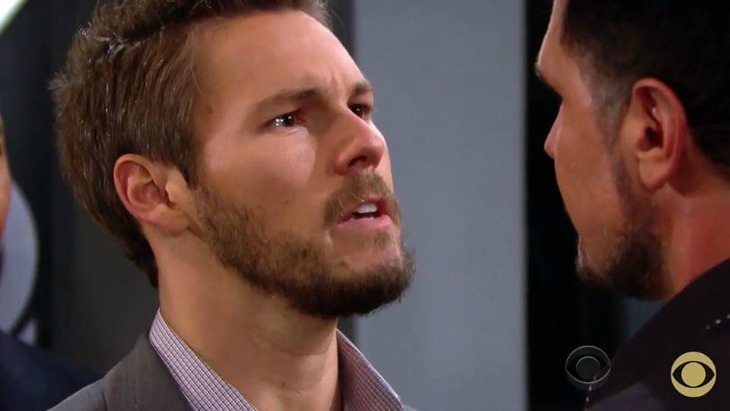 If Liam truly had the courage of his mouthed convictions he would have already reported his father to the authorities, rather than just dream about doing so, or threaten Bill during waking hours, as he’s done.

Father and son are both wrong in this specific instance. They are bold and brazen. Bill exhibits those trait unapologetically. Liam sees himself as speaking truth to power, which is far too self-congratulatory.

Liam should turn Bill into the police, providing whatever proof he thinks he possesses, while also telling Sally everything. The longer Liam waits to do both, the less credibility he’ll retain.

So unless Liam acts, he’ll prove himself to be just a big talker. In the meantime, Billy surely won’t be silent, or refuse to respond.