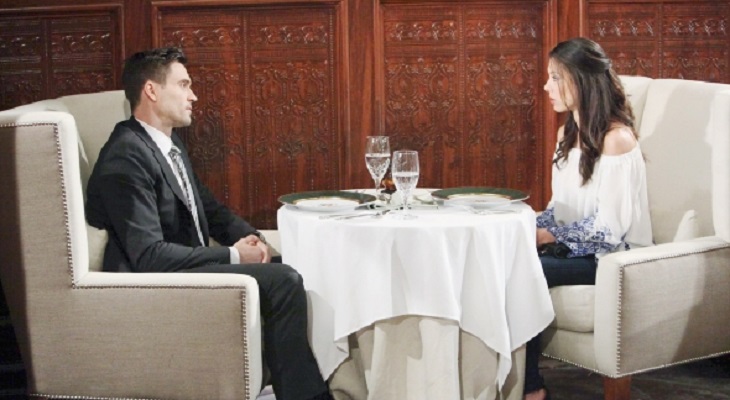 Juliet (Laur Allen) and Cane (Daniel Goddard) learned that they are having a son on ‘The Young and the Restless’. However, that revelation also serves to make Lily’s (Christel Khalil) calculations all the more real.

To-date, Cane has only known life as a father to Mattie (Lexie Stevenson) and Charlie (Noah Alexander Gerry). But the coming arrival of Cane, Junior will alter his life forever, unless, of course he’s not the baby’s father. One assumes the Cane, Junior moniker would have to be subsequently altered by Juliet in that instance. Wink.

Lily still loves Cane, but she no longer knows if they will be able to stay together. Plenty of drama went down within the past months, but those situations have been digitally detailed. So let’s move forward.

Assume the suspension of disbelief stance. With that imperative sentence digested, Y&R fans must accept that Cane is actually going to have a second biological son. It’s not a trick, or a storyline ploy. Again, this is being assumed to allow oneself to play the arc out. 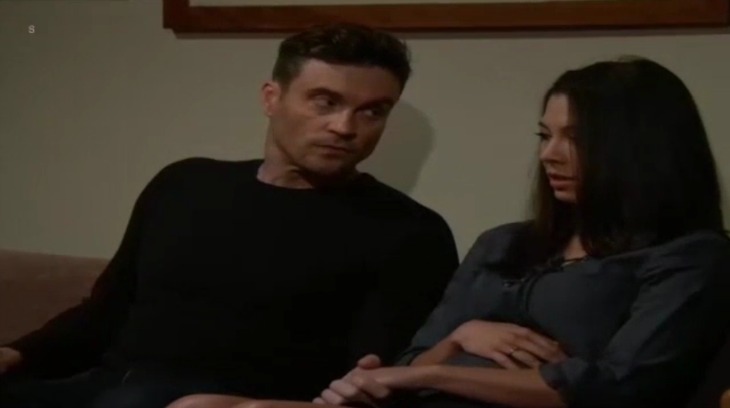 Juliet’s expressed real emotions this week. She was relieved that ‘Jane’s’ son won’t develop Cystic Fibrosis. So the little guy’s lungs and digestive system should be fine. Full disclosure – Medical definitions are just a few keystrokes away here on the internet. The author is a soapy connoisseur, but doesn’t claim to be a health czar.

As Jordan (Darnell Kirkwood) continues to stake his claim to Lily, Cane will fight back. Neither man will actually determine who win’s Lily’s heart though. Instead, that battle will be decided within Lily’s mind as circumstances flow.

If ‘Lane’ is dying, Cane will have no choice but to bond with Juliet. Let’s be honest, they are future couple material. In addition to the baby, she’s highly appealing. As long as Allen’s character is telling the truth, ‘Jane’ stands an increasing chance of forming.

Juliet loves her baby and she obviously is very fond of Cane. However, his feelings for the baby won’t transfer directly to Juliet. But he will come to appreciate her and with that, a new relationship will be possible.

The Young and the Restless Spoilers: Sharon and Nick Join Forces – Past Fuels Future Again