The Bold and the Beautiful Spoilers: Thomas Rips Into Sally for Her Betrayal – Coco Rages Over Being Used as Spectra’s Pawn 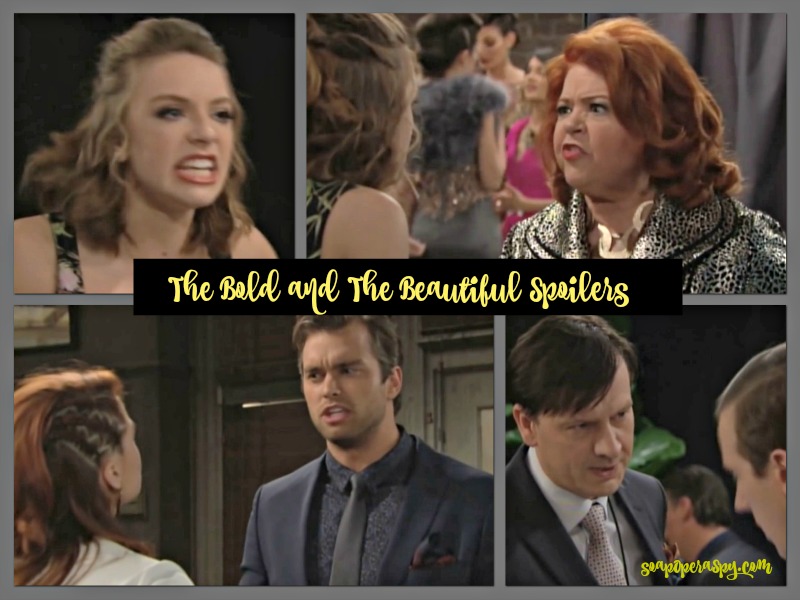 “The Bold and the Beautiful” spoilers for Monday, April 17, tease that Thomas’ (Pierson Fode) heartbreak will turn to rage. He’ll confront Sally (Courtney Hope) about her decision to steal Forrester’s latest designs. Thomas will hold nothing back as he rips into Sally for her despicable actions.

Monday’s B&B preview video shows Thomas shouting, “You betrayed my family! That’s our entire collection on your runway!” Thomas just won’t understand how he got this so wrong. He truly cared about Sally and thought she cared about him as well. Sally will undoubtedly point out that she indeed fell for Thomas. That’s why she had to break things off before the fashion show.

Thomas will feel like their romance must’ve never mattered. He’ll be crushed over the blow Sally delivered. “The Bold and the Beautiful” sneak peek clip shows Thomas saying, “I swore up and down that you were a good person.” Sally will cry as she replies, “I tried to be.”

Related: The Bold and The Beautiful Preview Video Monday, April 17

By the time this conversation is over, Sally will be in total despair. She may wonder if this was really worth it. Spectra’s fashion show was a smashing success, but it may have cost her two relationships. Thomas is obviously furious, but Coco’s (Courtney Grosbeck) anger may hurt even more.

Sally and Coco have always had a special bond. These sisters used to stick together, but Coco will determine that’s no longer the case. She won’t know what she’s going to do now that the Forrester and Spectra feud has been reignited. Coco will worry about RJ’s (Anthony Turpel) upcoming reaction to the drama. 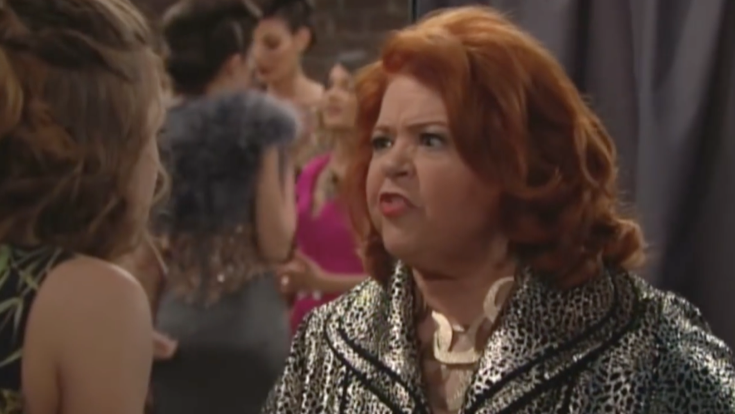 Later this week, Coco will have a heated confrontation with Sally about the design theft. For now, Shirley (Patrika Darbo) will be the one who deals with Coco’s fury. “The Bold and the Beautiful” spoilers state that Coco will object to Spectra’s devious tactics. She’ll realize she was used as a pawn in their scheme.

Coco will gripe that she could face backlash. She’ll contend she had nothing to do with this. Shirley will suggest that Coco should keep saying that to anyone who asks. Meanwhile, Saul (Alex Wyse) will get nervous as Jarrett grills him about Spectra’s new direction. Major suspicions are already emerging.

It sounds like some great scenes are in the works. We’ll give you updates as other news and rumors come in. Stay tuned to B&B and don’t forget to check Soap Opera Spy often for the latest “Bold and the Beautiful” spoilers, rumors, updates and news.

WATCH: The Young and The Restless Preview Video Monday, April 17