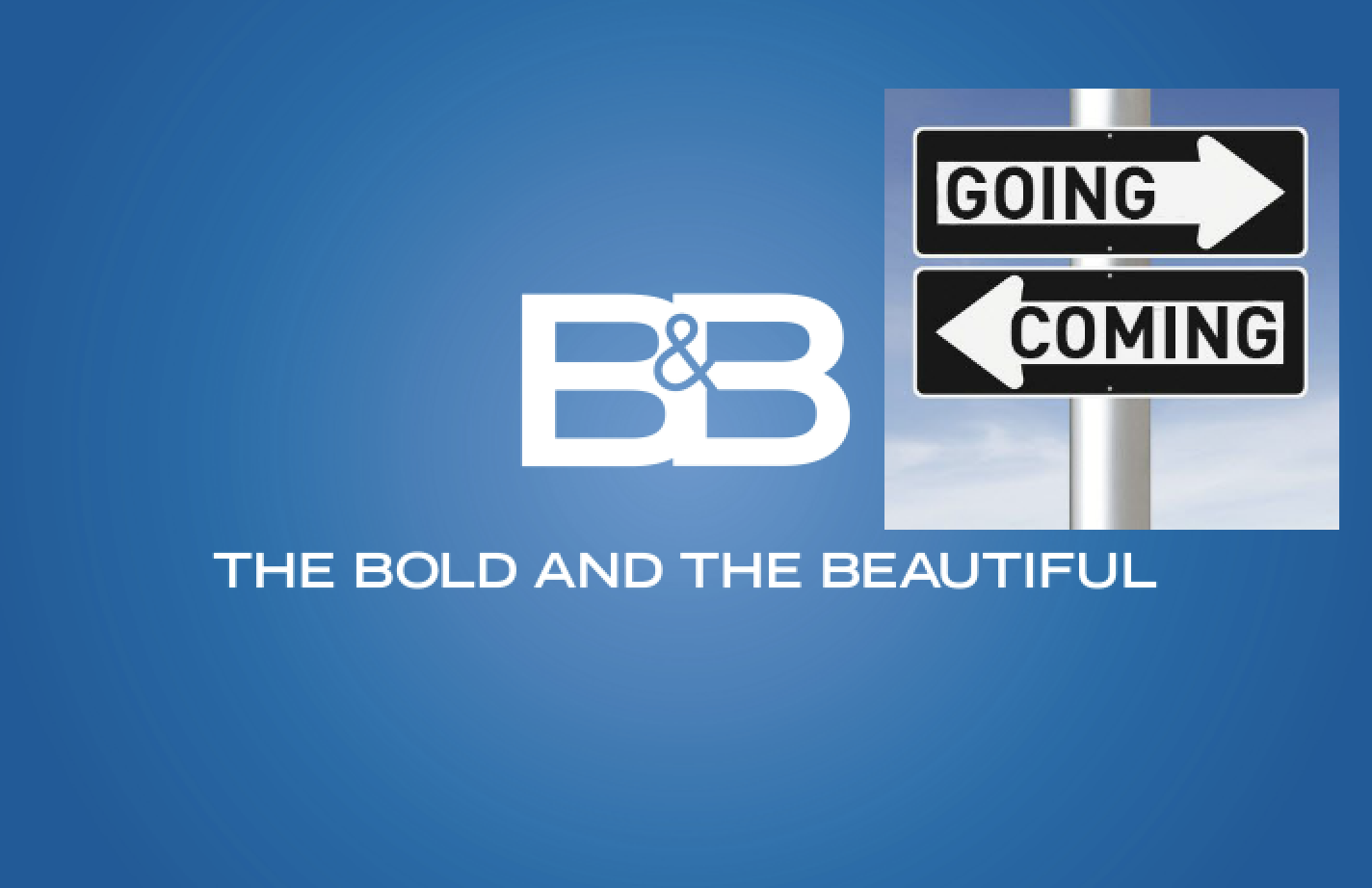 The Bold and the Beautiful spoilers indicate that a television star is about to make a major crossover into the world of soap opera shows. What’s more, plenty of other fan favorites will be reappearing, much to the delight of viewers.

As many fans already know, it’s been reported for quite some time that Big Brother 19 winner Josh Martinez will be showing off his acting chops with a new role on The Bold and the Beautiful. Well, the wait is finally over as he’ll be starring as Josh, a waiter at the II Giardino restaurant during the October 24 episode. He’ll be in scenes with John McCook (Eric) and Kimberlin Brown (Sheila).

Related: The Bold And The Beautiful Karla Mosley Gets A New Job

Meanwhile, Aaron D. Spears is back as Justin Barber on Friday, October 27.

Dick Christie will also appear as Charlie Webber on the October 25 episode.

Further spoilers indicate that Mateo is going to make a surprise move on Quinn. Also, Quinn knows that she has to watch her back, especially when it comes to Sheila and her quest to win over Eric. Katie and Wyatt will be caught in bed together, Liam doesn’t care about anything but his own interests despite Bill’s help. Steffy will question his loyalty, especially when she notices his obsession with Sally. Sheila’s plan to win back Eric will lead to some unexpected surprises.

LOVE B&B?  SUBSCRIBE TO OUR DAILY NEWSLETTER FOR ALL THE B&B NEWS!

The Young and the Restless (YR) Spoilers: Juliet Faces Rough Road – Lily Hard To Get Over

Breaking News: Kristoff St. John’s Family Demands Take Down Of Claims He Tried To Kill Himself