Breaking News: Kristoff St. John’s Family Demands Take Down Of Claims He Tried To Kill Himself 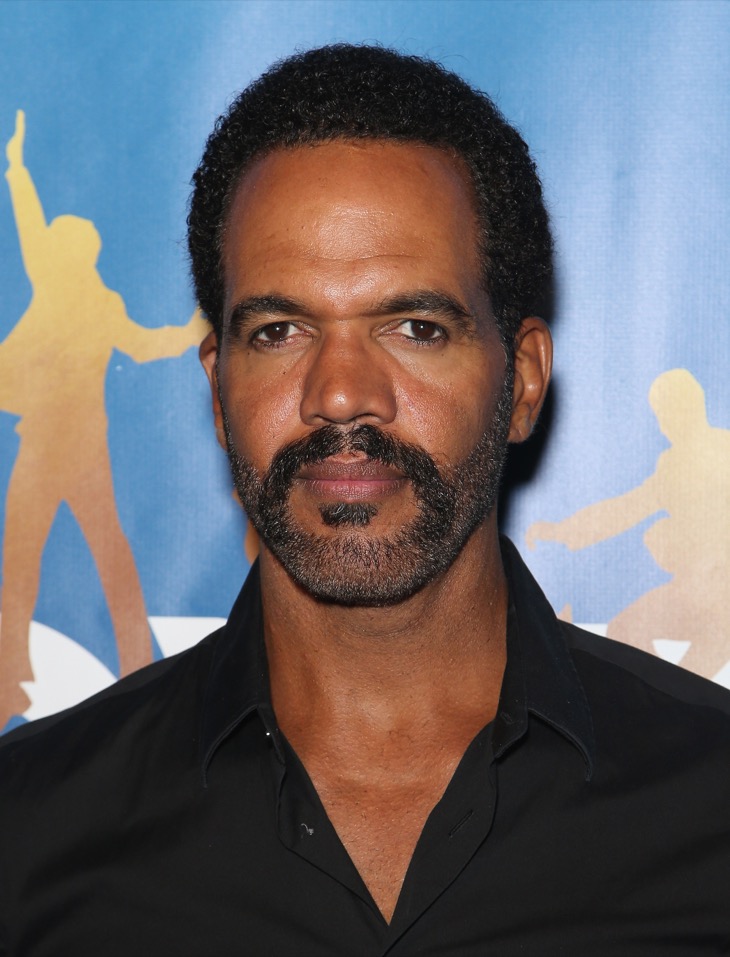 In sad news this morning The Young and the Restless star Kristoff St. John (Neil Winter) has been hospitalized.

According to TMZ, “Kristoff’s ex, called cops Thursday evening and told them Kristoff had been sending her photos showing the soap star holding a gun to his head.”

Allegedly Kristoff had two guns in his possession and the police were so worried they took him to the hospital and put him on 72-hour hold for mental evaluation.  With the second anniversary of Kristoff’s son Julian approaching the Y&R actor has been upset.

Julian killed himself in November 2014 while getting treatment at La Casa Mental Health Hospital in Long Beach.

Our prayers and thoughts go out to Kristoff and his family at this difficult time!

UPDATE: A rep for Mia St. John told TMZ, Mia — Kristoff’s ex-wife — is NOT the one who called police or got the photos of him holding a gun to his head.

“The Young and the Restless” spoilers previously revealed that Kristoff St. John was hospitalized. However, his ex-wife is denying those claims on social media. So, what is the truth about this situation?

The original report was from TMZ, who claimed that the soap opera actor threatened to kill himself. The article also suggested that Mia St. St. John had to call law enforcement. However, on Twitter, she blasted the website and said they were complete lies.

“The Young and the Restless” spoilers also hinted that after an evaluation, Kristoff St. John was placed in the hospital. So, what is the truth on this matter?

Until the actor comes out and makes a statement to fans, it is all speculation right now. However, the fact that Mia has stated the report is false is a big clue. What makes this even sadder is that next month will mark the anniversary of Kristoff’s son committing suicide.

The Young and the Restless spoilers previously revealed that the star’s son was diagnosed with schizophrenia. At one point, he was hospitalized and was receiving treatment. However, the efforts to deal with the symptoms failed and he committed suicide. Later, Kristoff and Mia would sue the mental hospital.

On TMZ’s original story, they did issue an update. However, they did not issue a full recant. Instead, the website stated that a rep told them that it was not Mia that called the police. The original story is still up and it seems like they are standing by what an anonymous source told them.

However, Kristoff St. John’s ex-wife is saying some strong words on social media about the whole matter. She has even threatened to use TMZ unless they issue fully recant the story.

You F-ing liars!!!! Take this down immediately! Or I am suing you! @TMZ https://t.co/C0QicoP5tS

If Kristoff St. John is not hospitalized, fans will find out. Eventually, the star will come out and address this on social media. Until then, keep watching the CBS soap and check back with Soap Opera Spy for the latest in “The Young and the Restless” spoilers, updates and news.