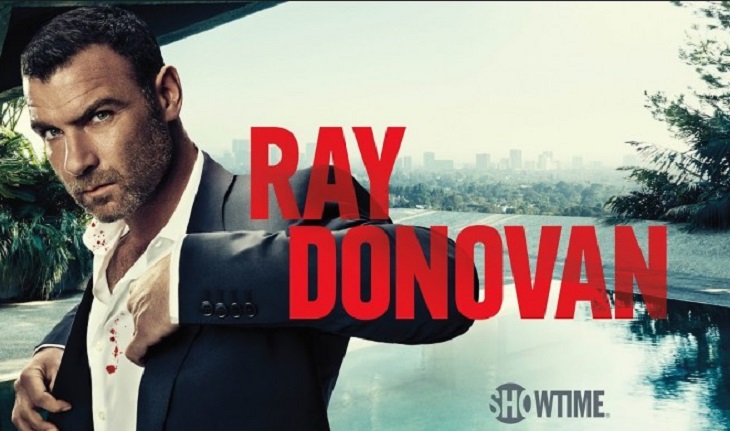 In a new teaser trailer, Eddie Marsan, who portrays Terry on the show, say that a massive secret will be revealed during Season 5. During the clip, Ray hits Mickey with a bottle of liquor, which indicates that their family gatherings will be anything but peaceful this season.

Liev says in the trailer “Something I think is going to really shock a lot of people.”

The show’s frontrunner, David Hollander recently told Yahoo TV that while there’s no doubt that audiences love Ray and his family, they really don’t know what is going to happen next to them.

He told the site, “Everything’s handmade here, and we make it up from whole cloth. We love this show, and we love our audience, and we always know that in order to keep our audience invested in our show, we have to evolve and take risks and present variations on stuff that may be really exciting to them or may be really shocking to them or may be really strange. It’s definitely not your typical season of Ray Donovan, so I’ll be curious to see if people are with us.”

What’s more, Susan Sarandon will also be joining the cast in a special new role. Of course, a lot of the Donovan family’s problems might have to do with this new, mysterious yet powerful woman. Susan’s character Samantha Winslow is a tough-as-nails business moguls who uses Ray’s services to keep an eye on her own fixers. According to spoilers, she thinks that they might know too much about her own operations, which unfortunately, might land Ray in some serious trouble.

Tell us, are you looking forward to the next season of ‘Ray Donovan?’ Let us know by leaving us a line with your thoughts in our comments section. Also, don’t forget to check back with Soap Opera Spy for all the latest news and updates on Liev Schreiber along with ‘Ray Donovan’ Season 5 spoilers right here!

The Bold and the Beautiful Spoilers: Caroline Spencer’s Return Creates Trouble For Sally And Thomas