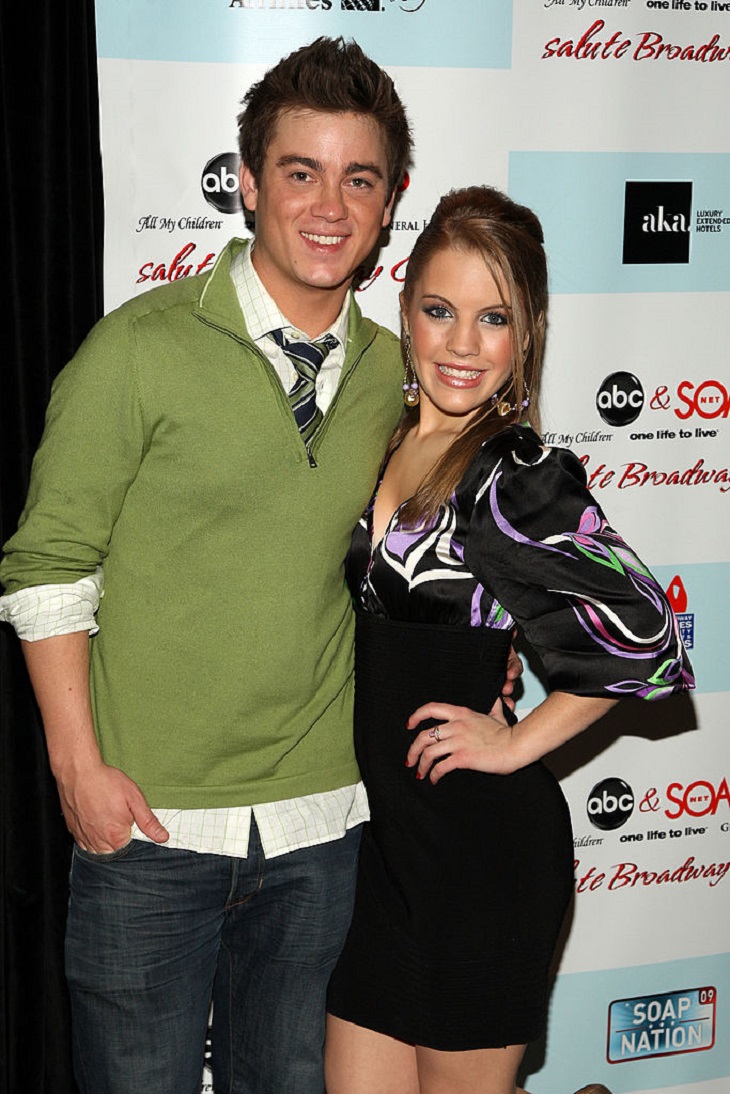 Former One Life to Live soap star, Brandon Buddy (ex-Cole Thornhart) shocked many when he was arrested for drinking while illegally intoxicated and allegedly had drugs in his possession as well. Brandon Buddy, who was seen as one of the most significant teenagers in the soap world began his lengthy but painful journey into recovery and is now speaking out about the shocking realization of his struggle and has decided to open up about his fight into self-discovery.

The actor took to Twitter with many inspiring messages to his followers about what he has learned in regards to addiction and sent a message to those that struggle with the same demons.

Brandon Buddy referenced his own path into darkness and shed a positive light on how he overcame these obstacles. Brandon tweeted “ Everyone please remember that it is ok to ask for help!!” He added,“There are people out there including myself who are willing to do whatever it takes.”

Another tweet that was posted on his account later on stated “Fortunately I have been in a spot in my life where I desperately needed help and Thank God there were people there to help.”

As many former viewers of the now-canceled soap opera One Life to Live will recall, Buddy—who portrayed the role as Marty (Susan Haskell) and Patrick’s (Thorsten Kaye) son starting in 2006 until 2010— finally broke his silence regarding his predicament about seven months after he arrested for DUI and drug possession.

The actor tweeted at that time about being lost and proclaimed on how close to death he actually came due to his dependence and drinking problems. He extended a special thank you to all his fans that stood by him at that problematic time and those who continually show him love and support as he made his way back from that dark place in his young life. Today, Brandon is on the mend and is now urging his fans that suffer with the same issues to do the same- to get help!