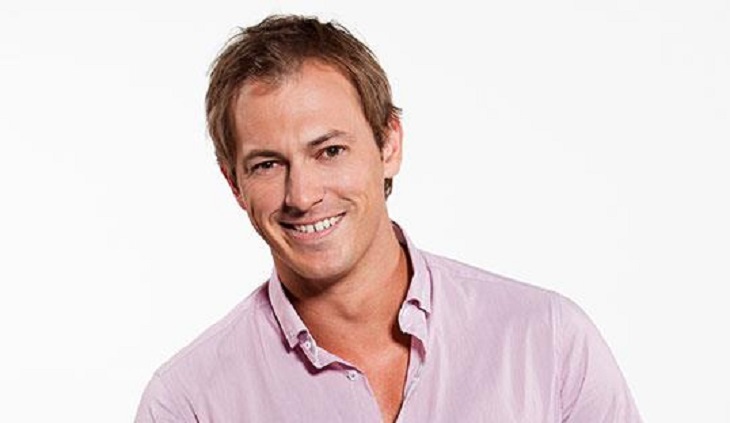 Superstar Blair McDonough debuts on Channel Seven’s Home and Away next week in a role sure to thrill Aussie soap fans.

McDonough is trading his former Ramsay Street residence on Neighbours for a stint in Summer Bay.

Beth is Mason’s new girlfriend and the hunk will be caught off guard when he learns that she hasn’t informed her dad about him.

Why the secrecy? Beth is dying and she wasn’t sure that her parents would approve, and so kept them out of the romance loop. Which turns out to have been a wise decision!

Alan seems keen to meet Mason, but that soon changes when the conversation turns to how the couple met.

When Mason reveals that he met Beth while they were both hospitalized, Alan is not impressed. In fact, he bars Mason from seeing his daughter.

But when Beth hears about her dad’s interference, she’s anything but pleased and a showdown with her parents ensues.

How will this oh so sad story turn out? Be sure to tune in to find out!

This spring word leaked via Instagram that McDonough was joining the sudser, but the announcement was shrouded in mystery. Soon after the actor posted a Home and Away script to his social media, the post was deleted!

Eventually Channel Seven confirmed the premature news by confirming that McDonough was indeed hired for a guest role on Home and Away.

Prior to popping up in Summer Bay McDonough portrayed Stuart Parker from 2001 to 2006. The handsome police officer lived with Toadie and Connor.

Among his trials and tribulations while in Erinsborough, Stuart was blinded in a fire. Luckily for the handsome young man, his eyesight was later restored.

Although McDonough expressed the desire to return to Neighbours several years after his departure, a reunion wasn’t in the cards.