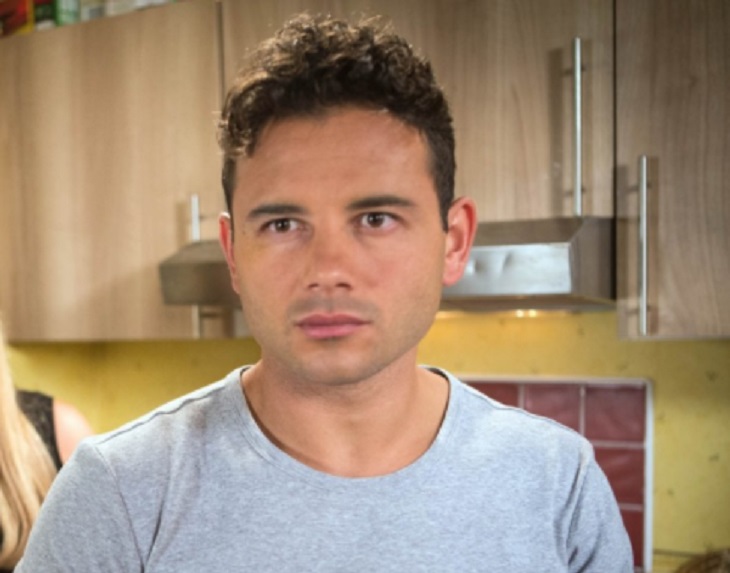 Coronation Street star Ryan Thomas can now add a new soap opera to his resume.  Thomas played the part of Jason Grimshaw on Corrie for over 15 years before he left in 2015.  Now, Thomas has confirmed that he has signed on to a new popular soap opera, Neighbours.

Ryan Thomas confirmed the shock casting news by posing with a Ramsay Street sign today.  According to Neighbours spoilers, Ryan will be playing the part of Rafael Humphreys, a “dark loner with secrets.”

Are you excited to see Thomas on the Aussie soap?  Let us know in the comments below!