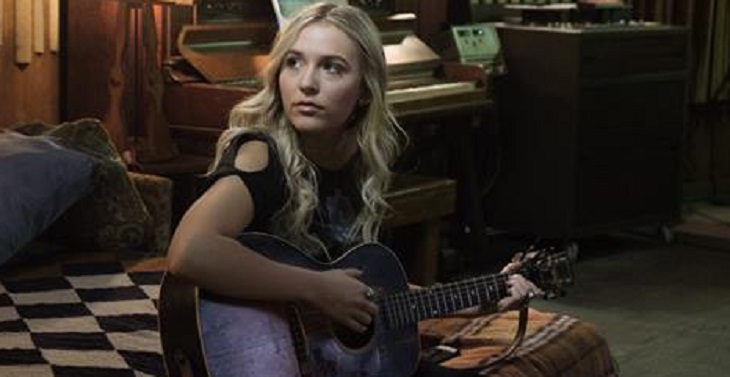 “Nashville” spoilers indicate Maddie (Lennon Stella) will have to deal with more fallout from when the police pulled Clay (Joseph David-Jones) and Maddie over, she decided to record the incident on her cell phone. Right or wrong her response wasn’t well received, resulting in the officer arresting Maddie for interfering.

Footage of the incident is leaked, and seeing that Maddie is the daughter of the late Rayna James (Connie Britton), considered country music royalty, the story blew up all over social media.

Promos show us that Bucky is not the only one having a hard time moving forward. Juliette (Hayden Panettiere) is struggling to get back on top after recovering from the plane crash. We see that she starts to own up to Maddie through an email about stealing a song that was written with Maddie in mind to release it.

However, Juliette’s old ways take over, she deletes the email and calls the writer claiming Maddie was not interested but she would love to make it Juliette Barnes’s come back hit song. Not all is in the past though, still no spoilers on the whole Scarlett (Clare Bowen), Damien (Christian Coulson), and Gunnar (Sam Palladio) pregnancy love triangle storyline, except that we know it is far from over.

Please leave a comment below with your thoughts on how it will all play out. Catch “Nashville” Thursday nights on CMT or the next day on Hulu, and of course for all things “Nashville” please check back in with Soap Opera Spy, you do not want to miss a thing!

WATCH: The Bold and The Beautiful Preview Video Thursday June 22