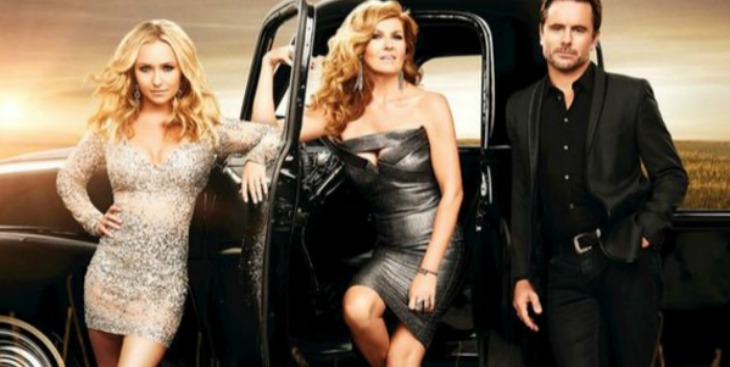 The news fans have been waiting to hear was just recently announced. CMT’s Nashville has been renewed for it’s sixth season and will have a total of sixteen episodes. So this is definitely great news for all you Nashies! Are you excited to have your show back on air? Season 6 will mark the second season that the series has been on air on CMT. It was previously aired on ABC and was cancelled after only four seasons.

Even though the lead lady Rayna James, played by Connie Britton, was killed off – the show must go on. So make sure to keep your eyes peeled for it’s return! It’s been said that the premiere will be on the network in early 2018.

The Young and the Restless Spoilers: Nick and Chelsea Withholding Crucial Information From Each Other – Chick Doomed