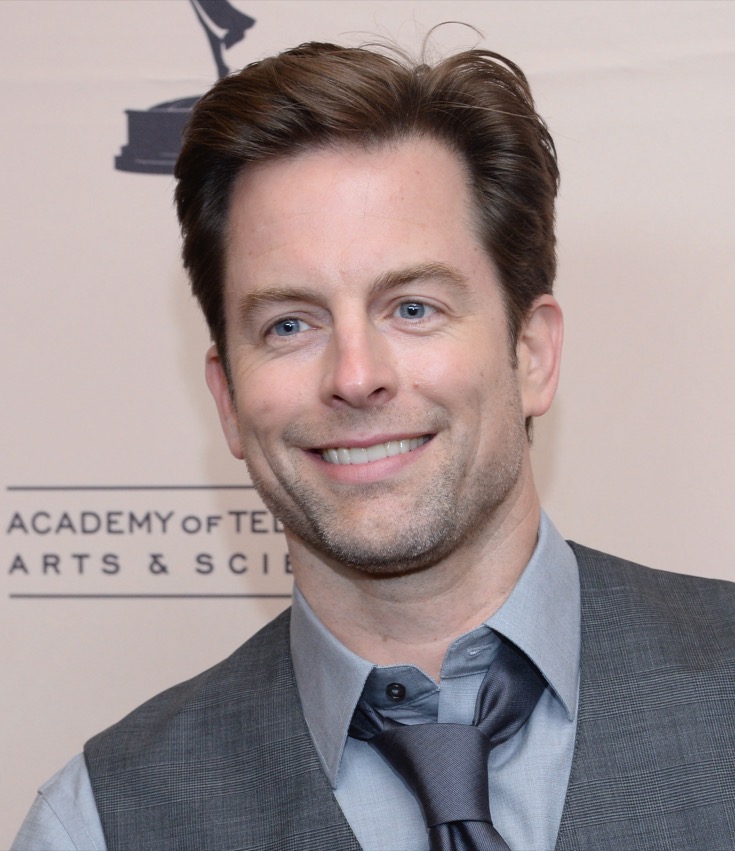 It looks like Michael Muhney is looking to make a major comeback on ‘The Young and the Restless.’ In fact, the soap opera star says that he would love to reprise his role as Adam Newman on the long-running daytime soap. He played Adam from 2009 to 2014 before the role was given to actor Justin Hartley. Just left the show after Adam Newman’s presumed death and two weeks ahead of the premiere of NBC’s highly-rated drama ‘This is Us.’

And while multiple reports indicate that producers are looking to cast another actor as Adam, Michael is making it no secret that he would love to play the fan favorite character again. When one Twitter follower asked him if he plans on returning to the show anytime soon, Michael immediately answered with a very enthusiastic response.

Right now, ‘The Young and the Restless’ producers have made no comments about whether or not they plan on reprising Adam Newman’s role. But as many viewers know, anything can happen and especially when it comes to daytime soap plots and storylines. For now, fans will just have to sit tight and wait and see what will happen next or whether or not Michael will return to the show.