Home and Away Spoilers: Ash Reunites With ‘Dead’ Brother 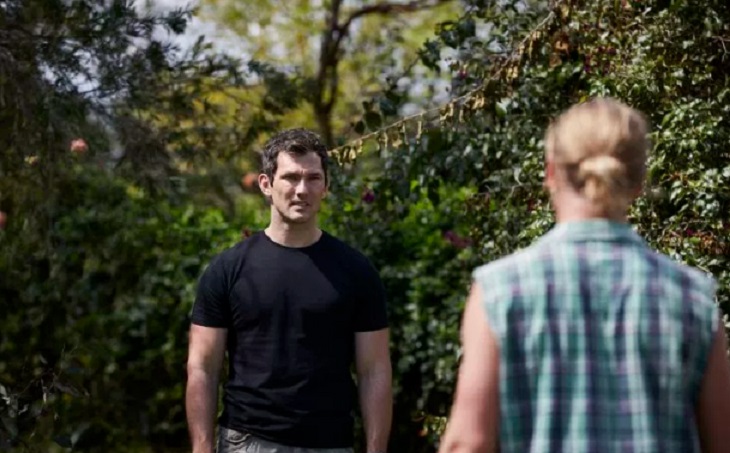 On the sun-kissed, Australian super soap, “Home and Away,” blonde hunk Ash is confronted with a shocking revelation next week. Can he believe his eyes, is his “dead” brother standing before him?

Ash is anything but pleased to see his presumed-dead brother, Luke, walking and talking without a care in the world; what should have been a happy reunion is tarnished by what Ash does next!

When Ash was first presented with evidence that seemed to say Luke didn’t die, Ash was incredulous. He told Kat that the police were wrong, Luke was definitely gone from this earth. When Kat does more investigating, she gets a nasty surprise: Luke looks just like the stranger at Billie’s funeral.

Related: Neighbours Spoilers: Elly Conway Sleeps With Finn Kelly, Will She Regret It?

At the same time, Ash begins to get a string of anonymous calls, all coming from an unknown mobile phone number. When Luke does the sensible thing and calls back, he thinks he recognizes the voicemail on the other end. It sounds like Luke! Combining their newfound evidence, Ash and Kat join forces and set off to get to the bottom of this whole, “is he or isn’t he,” riddle. 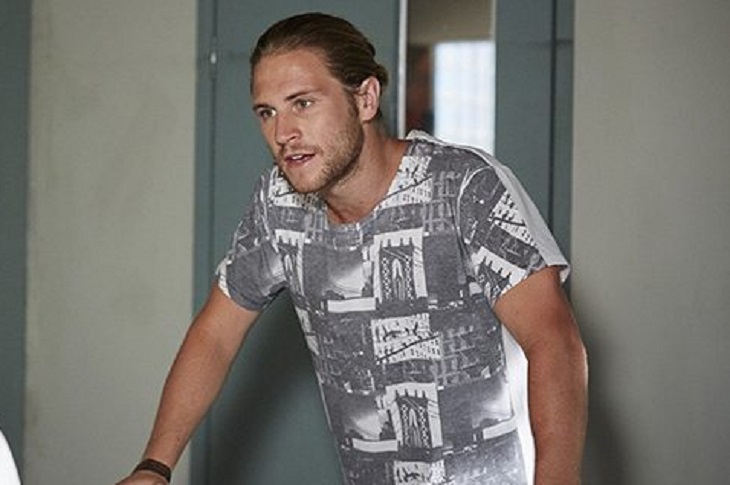 Home and Away spoilers tease that the pair track down the address connected to Ash’s mysterious phone calls, and deduce that a man named Patrick lives there. Not getting a response to their knocks, Ash goes all cave man on the front door! The two then wander around the premises but find nothing of interest. Until a familiar voice rings out. Yep, it’s Luke, alive and well. Too bad he gets the same treatment from his brother as his front door did!

Luke tells Ash that severe depression following his army service led him to change his name and go underground. But, he watched out for Ash and Billie from a distance and since her death he wants to return to his old life and help out his new nephew.

Will Ash be able to forgive his brother for his deception? Or will the brothers continue to fight complicating family matters even more?