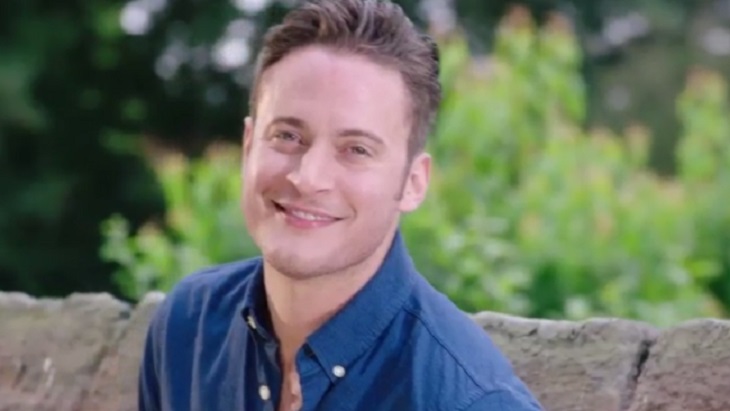 This year’s autumn stunt on Hollyoaks isn’t just about the fireworks and high-stakes drama. Startling reveals will take place during the death-siege and the ramifications are epic.

It all kicks off when Mac Nightingale (David Easter) reaches the end of his rope over Neeta Kaur (Amrit Maghera) and hunky teen Hunter McQueen’s (Theo Graham) shenanigans, and sets the school on fire!

Okay, so there are a couple of critical things that happen in between, and his fire-setting ways aren’t intentional, but the outcome is the same—Kaboom!

Show honchos have already revealed that not everyone will make it out of the subsequent carnage alive. Who lives and who dies?

Execs aren’t saying, but it’s a good guess that the survivors won’t all escape unmaimed. And it’s not just physical scars and injuries that the living will have to deal with in the aftermath of the deadly explosion.

Luke (Gary Lucy) likely isn’t targeted for death in the autumn stunt, but his life is already in a dire way. His past is coming back to haunt him as he relives the trauma of being raped by Mark Gibbs.

Luke is coaching when a fight ensues, leading him to recall the events leading up to his own attack. He is so traumatized that he is unable to react to the fight in front of him.

Louis (Karl Collins) instead comes to break up the melee and afterwards he has a few choice words for Luke.

A misunderstanding Louis tells Luke that he will tell Sally (Annie Wallace) about his indifference to the fight.

Luke isn’t able to explain himself properly, so he returns to the boiler room where he previously left a stash of alcohol.

Darren (Ashley Taylor Dawson) catches a tearful Luke about to have a drink and an argument ensues before the explosion goes off, leaving them trapped.

Blocked in with no visible means of escape, Luke spills a massive secret! Darren is stunned at what he hears.

Will either one live to tell the shocking tale? Let us know what you think in the comments below and check back for more Hollyoaks spoilers right here!