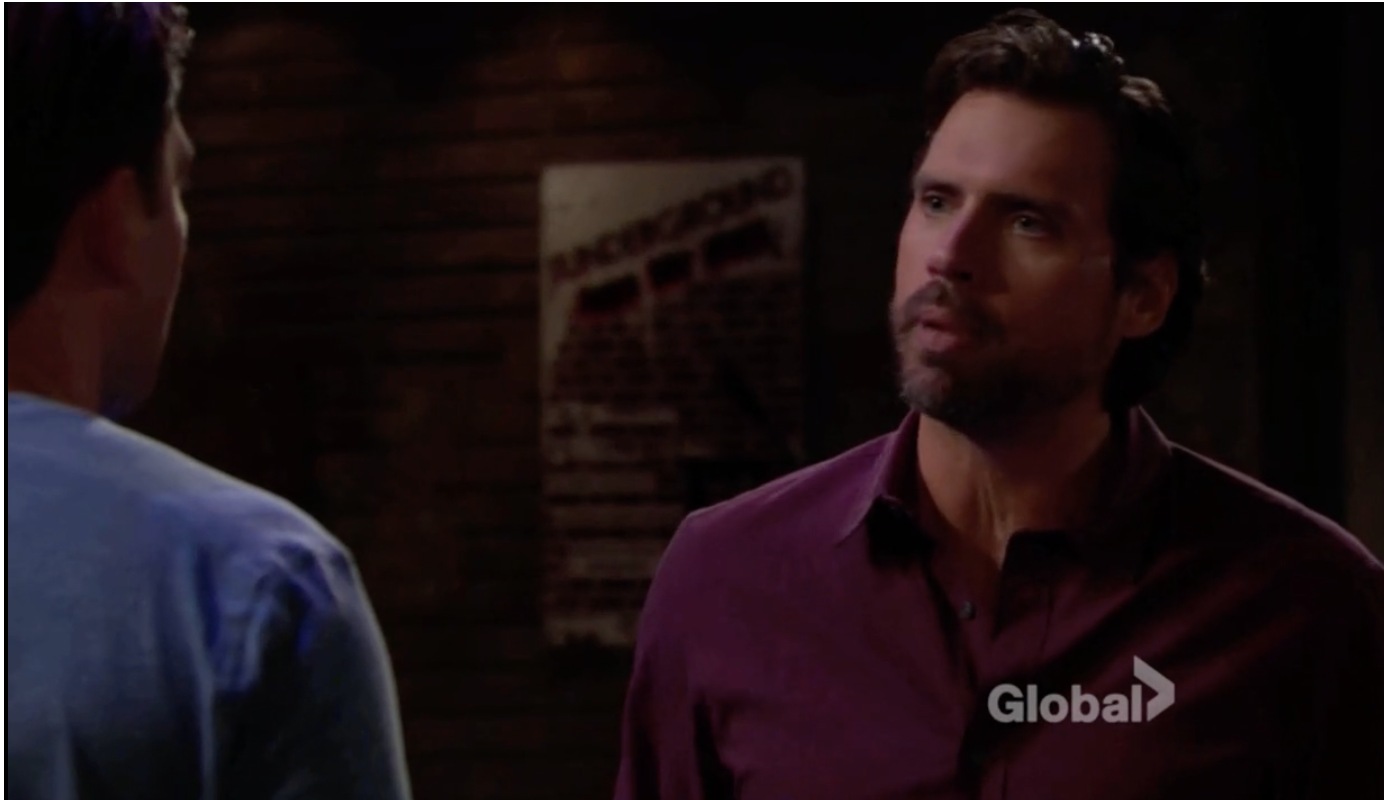 “The Young and the Restless” spoilers for Thursday, September 14, tease that Victor (Eric Braeden) will make Noah (Robert Adamson) an offer. At the ranch, Vic insists he can help Noah get the liquor license for his new location. Noah has been having some trouble, but he wonders if what Victor intends to do is legal. Victor suggests that the Newman name will move things along.

At The Underground, Nick (Joshua Morrow) tells Nikki (Melody Thomas Scott) about his plans. He’s hoping to give Chelsea (Melissa Claire Egan) a romantic evening as thanks for her help with Faith (Alyvia Alyn Lind). They shift gears and talk about Nick’s business troubles. He mentions the liquor license issue, but Nikki believes her son will figure something out.

Afterward, Noah shows up and notes that Victor is willing to assist them. Nick rejects the idea, but Noah persists. Victor eventually arrives with some paperwork and assures them that the license is on the way. Nick is appreciative, but hints that they won’t be needing Victor’s help in the future.

After arguing with Victor, Nikki chats with Faith in the ranch stables. Faith lets something slip that leads Nikki to surprising conclusion. She realizes Victor stopped by to see Faith before she left camp. Nikki confirms the info with the summer camp director. 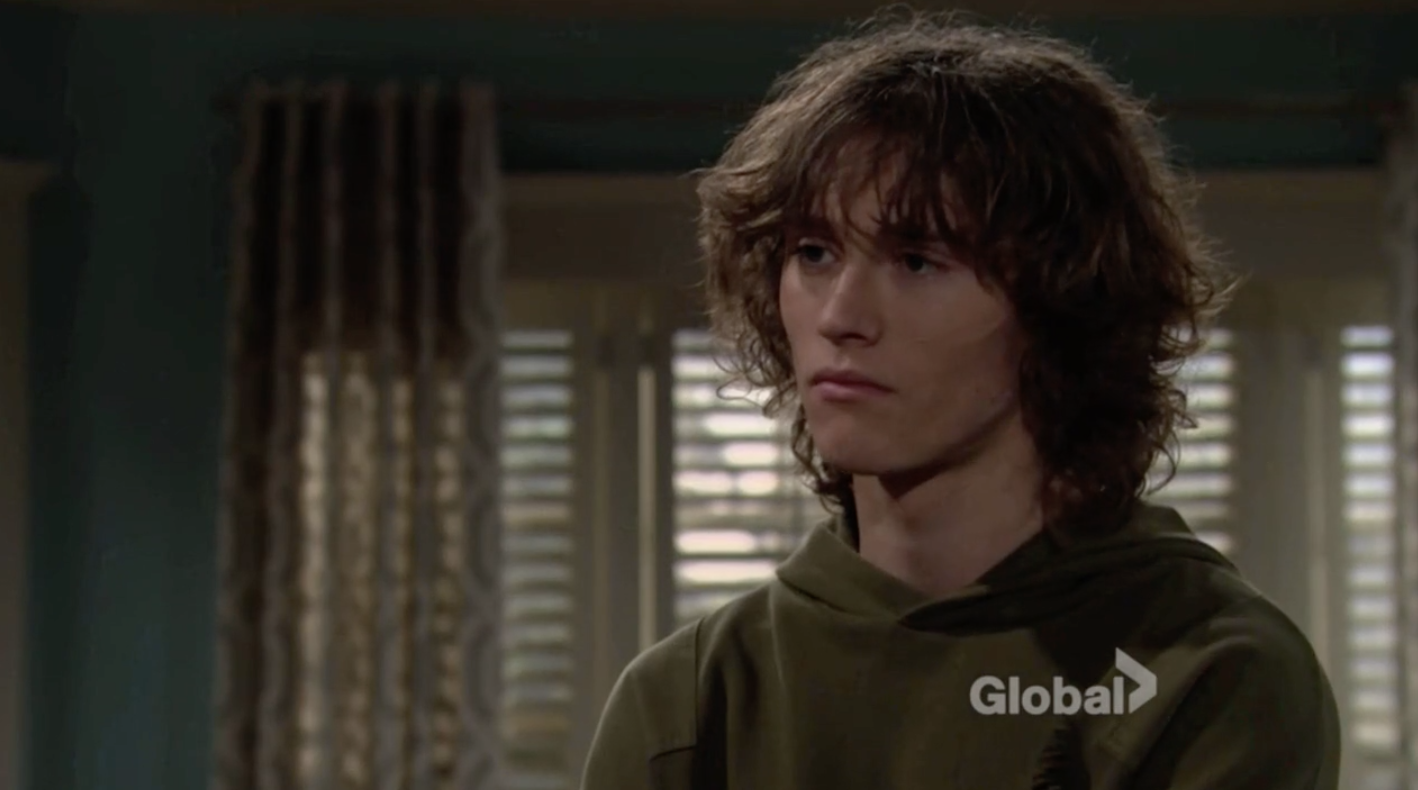 At Crimson Lights, Mattie (Lexie Stevenson) and Reed (Tristan Lake Leabu) complain about their unfair situation and say their goodbyes. Over at Lily’s (Christel Khalil) place, Cane (Daniel Goddard) rages about Mattie’s lies and what Reed’s influence has done to her. He’ll fills Lily in on the latest ordeal.

Lily has a big problem with the scene Cane caused at Victoria’s (Amelia Heinle) house. She thinks it was out of line, but Cane only cares about protecting their daughter. Cane believes that’s what Lily should be focusing on, too. Lily feels like Cane is responsible for at least some of this mess. By trying to keep Reed and Mattie apart, Cane pushed them together.

Once Mattie comes home, she’s grounded for two weeks. Cane promises to return to her phone after that, but she still can’t see Reed anymore. Mattie lashes out at Cane and brings up Juliet (Laur Allen). She thinks Cane wouldn’t hate Reed so much if he hadn’t had sex with his coworker. That led to Cane’s feud with Victoria and now Mattie is paying the price.

Lily urges Cane to leave, so he obeys her orders. She turns her attention to Mattie and mentions some mistakes she made when she was younger. Mattie doesn’t think Lily should assume that she’ll make the same mistakes. She notes that her mom messed up, but she’s the one who’s suffering.

Michael Convinces Victoria Not To File A Restraining Order

Michael (Christian LeBlanc) stops by Victoria’s place to advise her on the Cane situation. She’s considering taking legal action against him. Michael admits that he could file a restraining order, but fears that might be a little extreme. He knows Reed and Mattie could get stuck in the drama.

Victoria feels the teens are already caught in their parents’ conflict. She’s still anxious to find out what she can do. Michael pushes Victoria to forget about it, but Victoria worries Cane won’t let up. Later, Victoria grounds Reed and suggests that Cane will make it impossible for him to see Mattie again.

At the athletic club, Michael finds Cane and scolds him for the earlier confrontation. He wants Cane to leave this alone. Michael promises that Cane will be sorry if he pushes too hard. Cane indicates that he’s not scared of Victoria or her threats.

It sounds like this Y&R war is heating up. We’ll give you updates as other “Young and the Restless” news and rumors emerge. Stay tuned to see what’s next on the CBS soap.

Days of Our Lives Spoilers: Nicole Makes a Shocking Confession to Abe, Is It About Deimos’ Death?