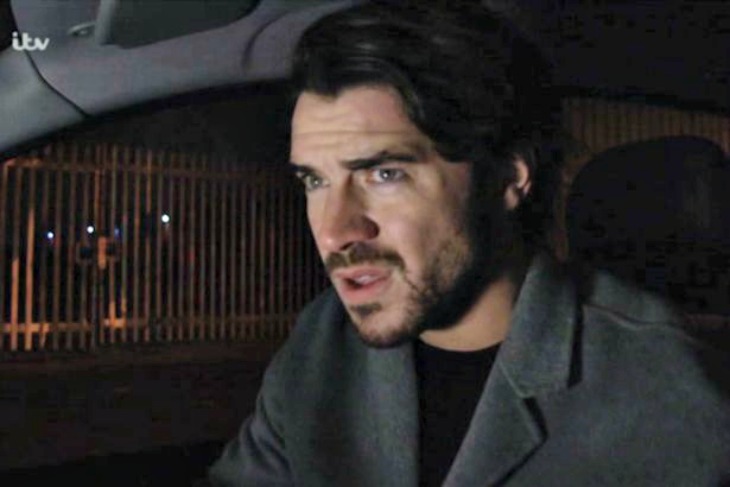 Coronation Street spoilers hint that the end might be very near for Adam Barlow. In fact, there’s a possibility that the lawyer might try to take his own life in a shocking drug overdose storyline.

Adam is having a difficult time dealing with the fact that he was lied to about his mother Susan’s death. It wasn’t an accident. If that weren’t enough, he recently found out that his neighbor Billy Mayhew might have been involved in the car crash that killed his mother, too.

Adam simply can’t deal with all of this new information and has turned to painkillers and alcohol to ease his pain. But things are spiraling out of control for him. The only person who can save Adam at this point is his uncle Daniel Osbourne. He finds him unconscious and immediately calls an ambulance before it’s too late. At this point, the Barlow family are hoping that troubled Adam can pull through despite the fact that he says he doesn’t want to be saved. 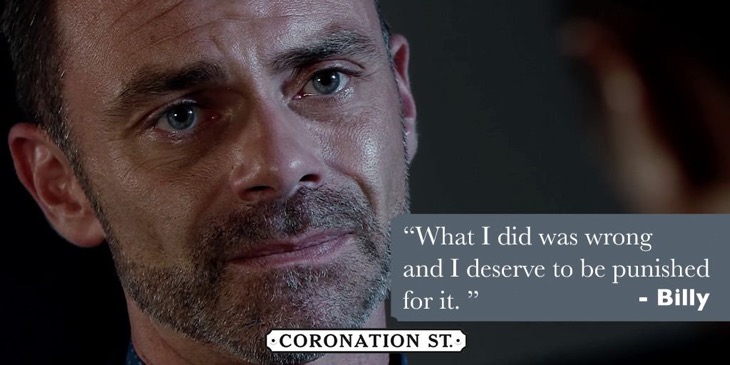 Adam only returned to Weatherfield late last year after a nine-year absence. But of course, it didn’t take him very long to start trouble as he’s been embroiled in several feuds and a rivalry with Aidan Connor. He and Eva price schemed to destroy him and his business after he cheated on her with Maria Connor.

So far Coronation Street producers have refused to comment on Adam Barlow’s drug overdose claims or reveal what’s in store for his future for that matter. Viewers will just have to tune in to see what will happen next!

Tell us, what do you think is next for Adam Barlow? Let us know by dropping us a line with your thoughts in our comments section below. Coronation Street airs weeknights on the ITV network in Britain.

Also, don’t forget to check back with Soap Opera Spy for all the latest news, updates and spoilers on Coronation Street and all of your favorite British soaps right here!

Days of Our Lives (DOOL) Spoilers: Kassie DePaiva Explains Why She Stayed Heavy in Early Career