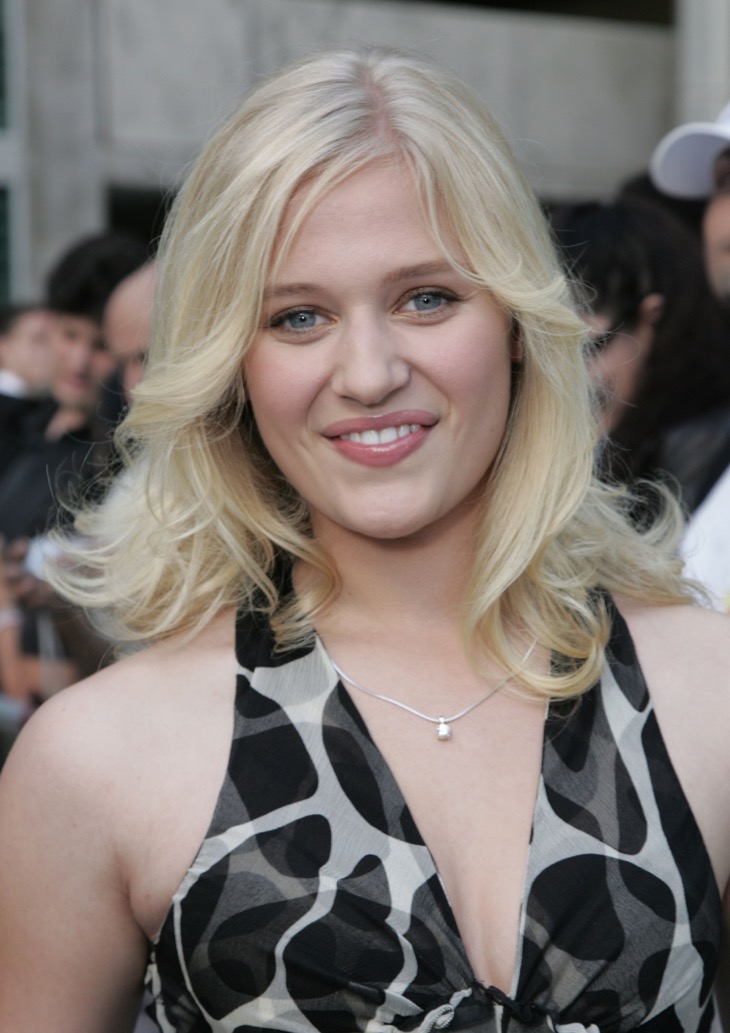 General Hospital (GH) news and rumors have been teasing that Serena Baldwin may be on her way back to Port Charles. It is being speculated by many on social media that Carly Schoeder will reprise her role as Scott Baldwin’s (Kin Shriner) daughter with Lucy Coe (Lynn Herring).

Many sources are insinuating that Serena will make an appearance on General Hospital and will be in town to support her father, Scott. It seems General Hospital will be airing scenes soon to pay tribute to the late Peter Hansen who as many will recall played the role of, Lee Baldwin, who was Scott Baldwin’s father on the ABC Soap. Spoilers and rumors do indicate that GH is shooting scenes of Lee Baldwin’s memorial and will pay tribute to the late Peter Hansen by remembering his days as Lee Baldwin all those years ago and sources are buzzing that GH is in talks of bringing Serena back to Port Charles.

Tacos with my tv daughter, Serena Baldwin @GeneralHospital @Carlyfries18 she stopped by set for a visit. pic.twitter.com/SYE8h1lc1r

Serena’s scenes are said to only be short-term as the actress is not expected to appear as Serena but for only a short time so as the actress and character can pay her respects on-screen. Of course, things can change at any point should there be a way to work her into the current storylines. Many speculate on social media that Serena could possibly be Kristina Corinthos-Davis (Lexi Ainsworth) new love interest, however, this is just buzz right, nothing has been confirmed yet.

Many viewers have expressed their excitement in seeing Serena Baldwin return to GH and it looks like fans may finally get their wish. The last time Serena Baldwin was seen was many years ago when she was just a child but now she is all grown up and may even have her own career now. Will she return to Port Charles an attorney like her father or does she have another career?

Not to mention, Serena has a brother that she has never met, Franco Baldwin (Roger Howarth). Many fans who have recently learned of her rumored arrival back to GH and the first thought they expressed was the hopes that Franco and Serena will share some sibling scenes getting to know one another since they do have that family connection. What do you think viewers would you like to see Serena Baldwin back in Port Charles?