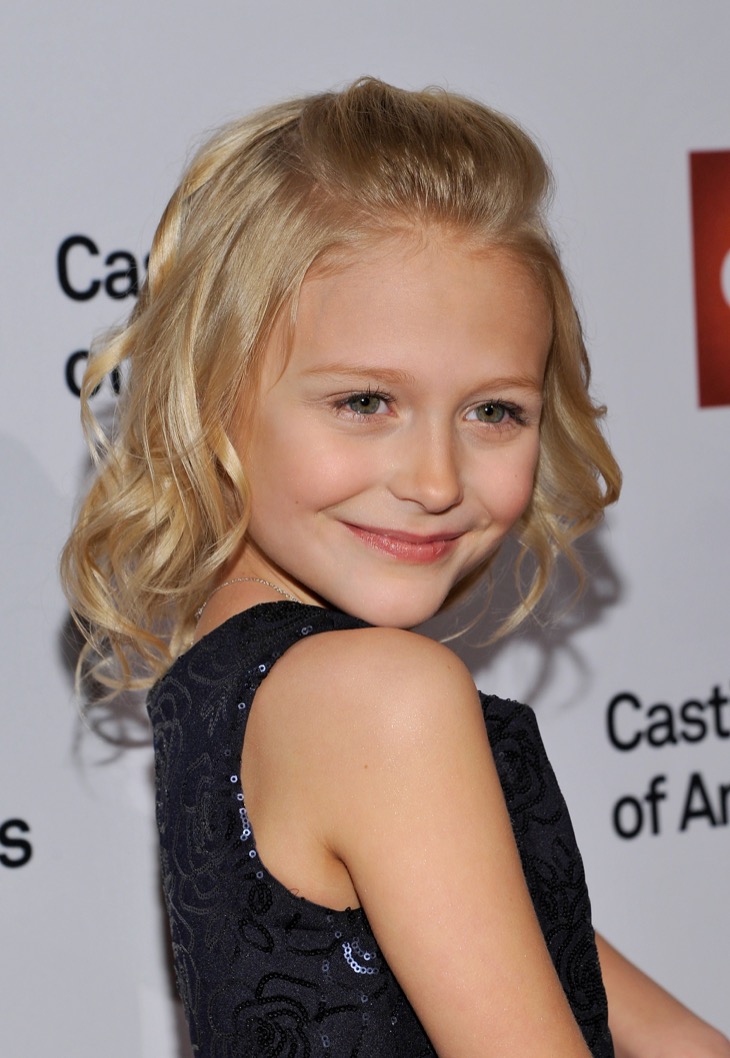 The Young and the Restless (Y&R) news reveals Alyvia Alyn Lind, who portrays Faith Newman has been busy with her time away from the CBS soap opera. She shares that she has just finished her filming the role of Little Maddy in the movie “Remember Me”, where her mother also played the role of Grace Jensen, who happens to be her character’s mother as well. She explains that in the movie she plays the conscience of the older version of herself.

Y&R’s Alyvia has revealed she had moved on to Vancouver where she played Anna Faris’ daughter in the remake of the 1987 romantic comedy “Overboard” originally played by real-life super couple Kurt Russell and Goldie Hawn. It seems Alyvia Alyn Lind is unstoppable but assures Y&R fans that she is not going anywhere as the cast is her family too and Genoa City is her second home.

Y&R fans have been wondering where Faith Newman has been lately as the last time we have saw her she had decided to move back in with her mother, Sharon McAvoy (Sharon Case) after her husband, Dylan McAvoy (Steve Burton) was forced to go into the witness protection program; letting everyone believe he just wanted their marriage to end after her lies about baby Christian.