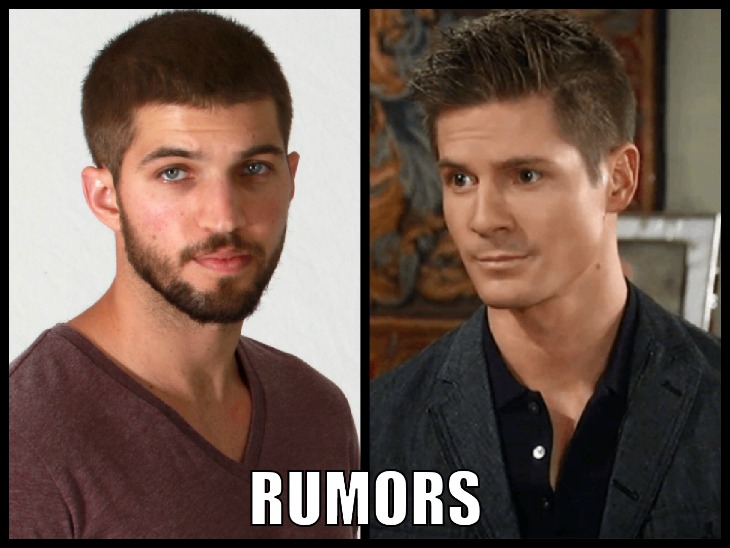 General Hospital (GH) rumors reveal that a new hunk could be coming to Port Charles in the next few weeks. The rumor is it could be Morgan Corthinos (formerly Bryan Craig) or Dillon Quartermaine (Robert Palmer Watkins).

Last year, General Hospital EP said that they had no plans to recast Morgan. That didn’t mean that Morgan would stay dead, just that they had no immediate plans to bring him back on the canvas. Then, there was the speculation that Bryan Craig would reprise the role. Now, the hottest GH rumors imply that the new casting call could be Morgan’s recast.

Jack Pearson, Johnny Preston, and Myles Clohessy revealed that they have auditioned for a role on GH. Many fans assume that they could fit as Morgan and wonder if they have plans to bring the presume dead Corthinos back for November sweeps?

The script in the audition tapes has Drew and his brother Adam arguing over a girl. It mimicked how Morgan and Michael (Chad Duell) fought over Kiki Jerome (Hayley Erin).

Of course, the role could have been for Dillon since Robert Palmer Watkins announced his exit. He revealed that GH let him go, suggesting it was not his decision to walk away. It seems unlikely that General Hospital would kill off a Quartermaine so this casting call could very well be for Dillon.

In addition to Drew, GH is looking to cast the contract role of “Joe.” He was described as a Caucasian, handsome, and dynamic. When Joe gets into trouble, he uses his charm to get what he wants. The casting call sounds an awful lot like Dillon and Morgan, which seems to get the GH fans excited about what could be coming up in the next few months.

General Hospital has not released Robert Palmer Watkins’ final air date yet. It should be coming up in the fall. Do you think either of these casting calls could be Dillon or Morgan? If not, will it be a new person coming to Port Charles?