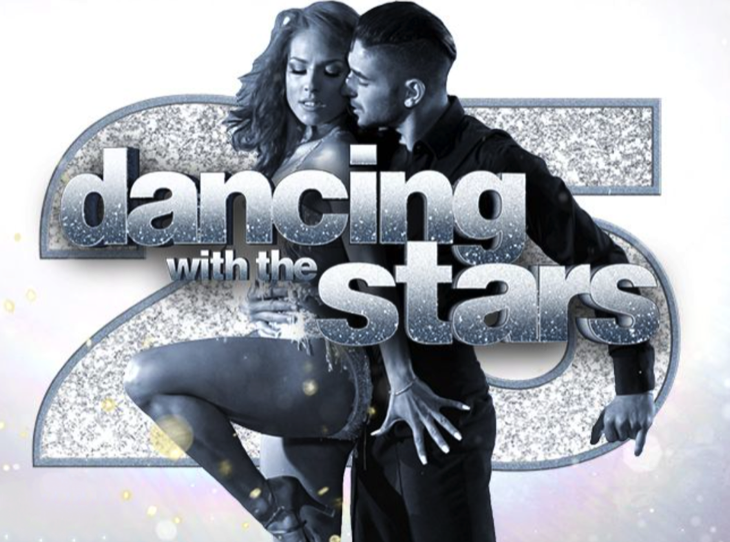 Dancing With The Stars (DWTS) will announce the Season 25 cast on Wednesday, September 6 on Good Morning America. The viewers have been speculating whether ABC has cast a soap opera star to boost the ratings. The last time a daytime star was on the show was in Season 19, so it is long overdue.

Deena Katz Talks About A Soap Star on DWTS

According to Soap Hub, Deena Katz shared her thoughts on whether the soap fans could see a daytime star on DWTS this season. Katz explained that it is long overdue to have a soap star on the show. She acknowledged the fact that soap operas carry a huge fanbase so it could be great for the show’s ratings.

Of course, part of the problem for daytime actors is they cannot take time off for Dancing With The Stars. It is as time commitment, and many stars cannot dedicate that kind of time. Soap actors tend to work long hours, and some of them work six days a week.

Deena stated that if they find the right star who has the dedication to the show, they will make it work. Sometimes they must do lots of flying to make their work schedule work with DWTS.

The dancing pros that have been lucky enough to be paired with a soap star often get a cool perk —they get a cameo role on their show. Katz explained that the dancers become family to each other and they want to work together not only on Dancing With the Stars but on whatever soap opera (or show) they are working on.

It sounds like ABC may be adding a soap opera star to the Season 25 cast. Dancing With The Stars premieres on September 18 at 8/7 p.m. on ABC.