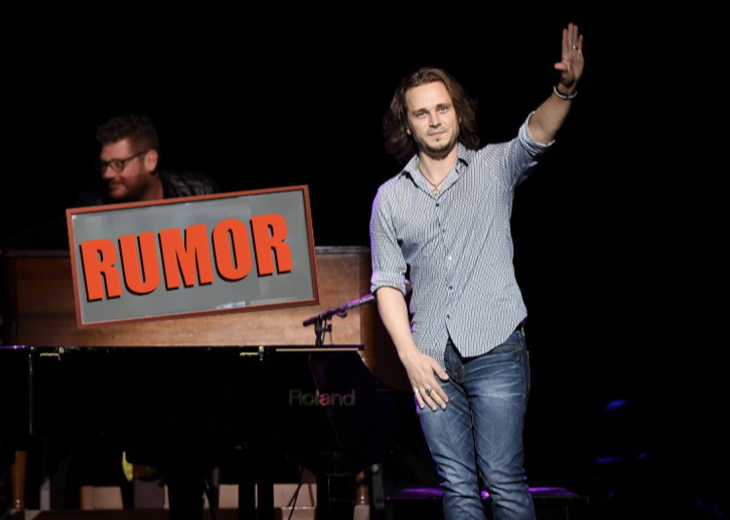 With Steve Burton (Patient 6/Jason Morgan) back on General Hospital, the GH ratings are going through the roof.  November 22 another fan favorite is headed back to the ABC soap Tamara Braun. Since so many former GH stars are returning to the fold and with the news that Nashville has been canceled, rumors have been circulating the web that the next General Hospital alum that will be heading back to Port Charles is Jonathan Jackson.

Season 6 will be the final for @NashvilleCMT. I want to thank the fans for their incredible support. We’re going to finish Season 6 strong! I look forward to seeing you all at a concert in the coming year. pic.twitter.com/18dRgIuyyF

Jonathan played Luke & Laura’s son Lucky Spencer from 1993 to 2011.  The last time Jonathan (Lucky) was in Port Charles he was back on the show, 2015, to help bid farewell to actor Anthony Geary, who’s played Lucky’s father Luke Spencer for over 30 years.

If it were up to fans Jonathan would be back on General Hospital right now but sadly fans don’t get the final word.  Also, Jonathan is really busy with his band Enation.  At this point, there is absolutely NO official word that Jonathan is coming back to GH, it is all speculation.

However, at one point Jonathan’ manager did say, “[Jackson] has told GH and made it very clear to me that he wants to periodically go back to GH. It’s a question of if the storyline warrants it and they want him to come back; Jonathan would be more than happy to.”

With the two Jason’s storyline what a better time to come back!