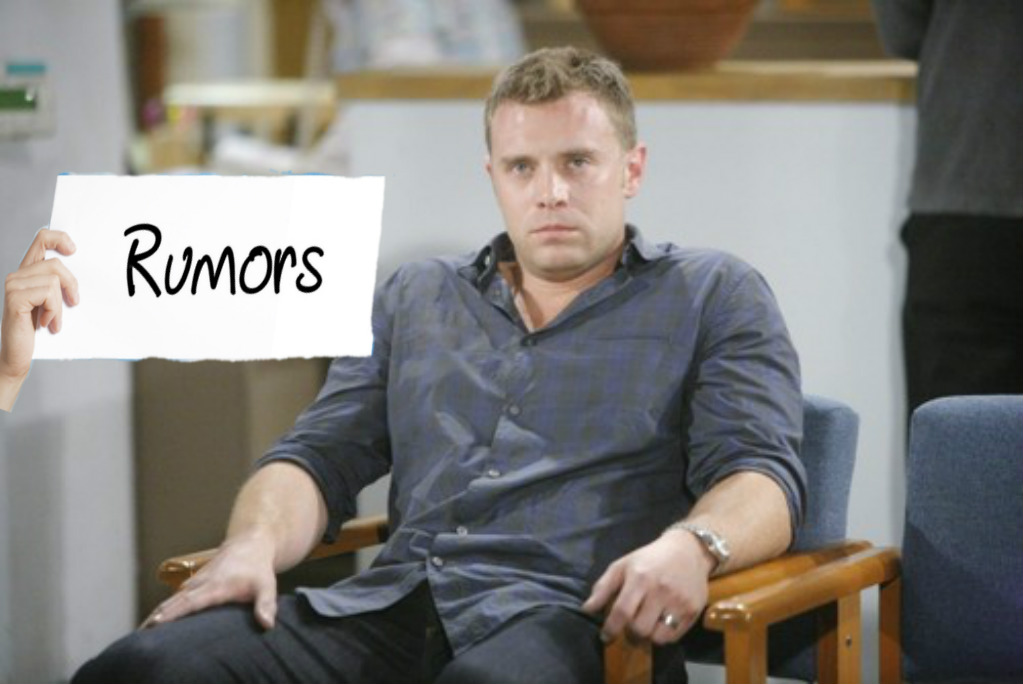 General Hospital rumors suggest that Jason Morgan (Billy Miller) is not really Jake and not Danny’s (Casey Lambert) dad. It will be part of Steve Burton’s action-packed return to GH and will keep the viewers on the edge of their seat.

So far, General Hospital writers have been tight-lipped about Burton’s return, but based on the rumors on social media, it could be quite a shocker. Apparently, the storyline supposedly will re-embrace Burton as the real Jason, kicking into high gear when Jason is shot and needs surgery. It could reveal that Jason is not really a Quartermaine.

To make this work, the writers will have to rewrite history. They confirmed that Jake was Jason in multiple ways, so to rewrite that will take some creativity. Usually, this usually happens by quickly changing a DNA test or by torturing the fans for months and months by slowly changing the history, confusing the fans. In the end, the viewers aren’t even sure what was real or not.

Rumors are flying that @1SteveBurton is coming back to @GeneralHospital as the “real” Jason! —> https://t.co/t2fq8SU0S5 #GH #JaSam pic.twitter.com/umJ23ETWHa

The first piece of evidence that Jake was Jason Morgan was the DNA matched on the criminal justice website. The writers could say that Helena (Constance Towers) hacked the file. The second evidence was Spinelli’s (Bradford Anderson) program that took Jason’s bone structure and traced it to his original face. No one knows how General Hospital plans to dispute these two facts, but one can assume they will have an answer.

Jason remains unrecognizable and in a medical coma. Will anyone be able to identify patient “John Doe”? #GH pic.twitter.com/qygBfaFNC8

ABC Soaps In Depth shared that Sonny (Maurice Benard) will call a meeting with the five families so he can plan his departure from the mob. Jason’s wife, Sam (Kelly Monaco) suggests Jason should help Sonny get out the lifestyle. Apparently, Jason’s inference was a huge mistake, and he ends up in a shootout and begins his transition back to Jake Doe.

The latest GH spoilers state that Jason will be shot during the week of August 28. He will have to fight for his life, and before it’s all over with Sam, Carly (Laura Wright), and Sonny will all be wondering why he seems like a different person suddenly.

As part of the emergency surgery, Jason will need lab work, which could prove that he is not really a Quartermaine. As a result, Sam discovers that Jason is not really Danny’s father. They won’t figure out that Miller’s Jason isn’t really Jason yet. That is rumored to happen down the road.

Steve Burton should arrive around September 18, but it hasn’t been confirmed by ABC, yet. GH co-head scribe, Shelly Altman stated that Port Charles would be turned upside down when a man who looks like Jason did five years ago suddenly pops up in town. It will send everyone for a loop.

I am stone cold 🙂 https://t.co/pEaUhqncbY

No one knows any details about Steve Burton’s storyline yet, so this is all just rumors and speculation. However, it sounds like a great storyline and could bring excitement back to General Hospital. Stick with Soap Opera Spy for more General Hospital spoilers, news, and casting updates!