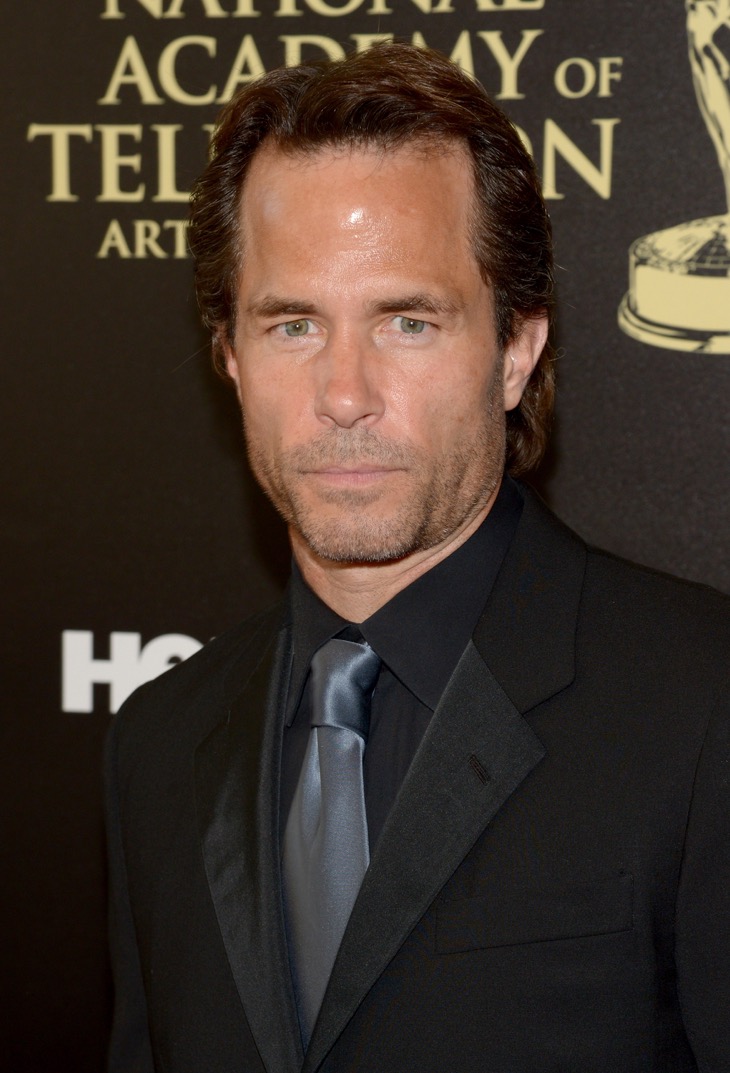 “Days of Our Lives” fans miss Dr. Daniel Jonas, but actor Shawn Christian is keeping busy with other projects. He confirmed he is working on a new movie and this one is an indie LGBTQ film called “Trapped.” It is scheduled to be released in 2018.

Christian portrays the role of Peter Evans. Not much information has been released about the film or details about his character. However, “Deadline” reported that it is about a girl named Scarlet (Allison Gregory), who is sent to a wilderness camp for troubled teens. While there, Scarlet meets Dylan (Ava Capri). The two teenagers “form a bond that is tested by experiences beyond their perceived realm of existence.”

Brigitte Nielsen, Amy Motta, Gordon Thomson, and Jose Rosete has also been cast in the LGBTQ movie. On Instagram, the “Days of Our Lives” alum posted a photo of being on set.He discussed location and used several hashtags, including #film, #adventure, #love and #architecture.

In another social media post, the actor posted a picture of the original home that they were using in “Trapped.” It was a magnificent building and the image showed the original owners. Fans joked that the original residents were probably still there haunting it.

Shawn Christian seems to be keeping busy with all of his new roles. After Dr. Daniel Jonas died on ‘Days of Our Lives” in 2015, the actor went on to work on other projects right away. He also starred in the Freeform series “Famous In Love” and producer I. Marlene King, who is best known as showrunner for “Pretty Little Liars” raved about his performance.

The “DOOL” alum also appeared in the movie “Last Seen In Idaho” with a brand new look. His shaggy and at times, out of control hair was cut short. He was also quite built and fans and had lost quite a bit of weight. Fans couldn’t believe his new appearance.

He also made a small appearance in “Unwritten Obsession,” a Lifetime TV movie.

What do you think of “Days of Our Lives” alum Shawn Christian appearing in an LGBTQ film? Will you be watching “Trapped” when it is released next year?