General Hospital News: Will Kimberly McCullough Return to GH After The Baby Is Born? 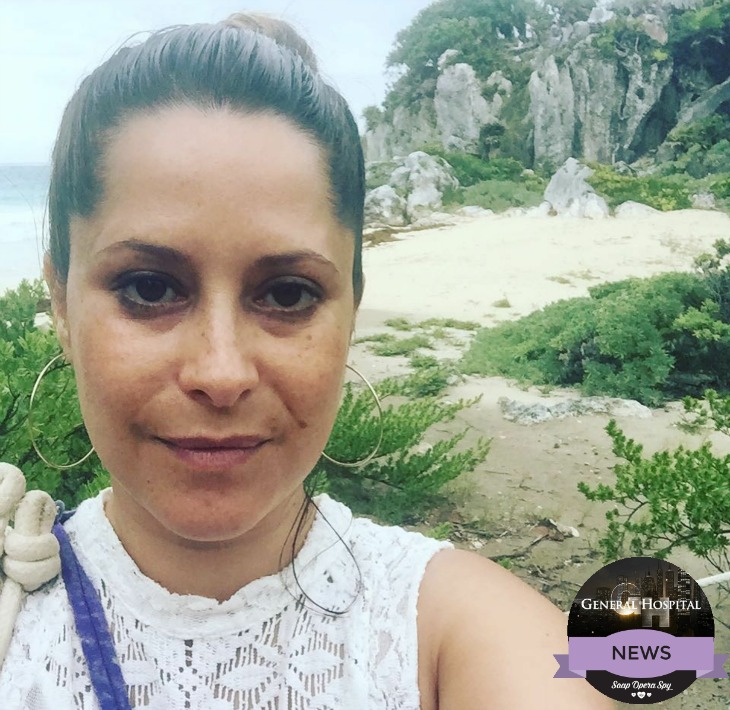 General Hospital’s (GH) Kimberly McCullough recently exited the show once again and it does not appear we will be seeing her back anytime soon or at least for not 3 months according to her.

Kimberly McCullough is due to give birth any day now and says she is not planning on doing anything for the next three months. Which is very understandable being that she is going to be a new mom and needs time enjoying all that it brings. Not only that she will also need time to heal from the whole birthing experience.

She did announce that after those 3 months are up that she will be directing for Netflix an episode of “One Day At A Time,” and has some other potential directing gigs coming up in the near future. So between being a new mom and directing she will definitely be one busy woman! 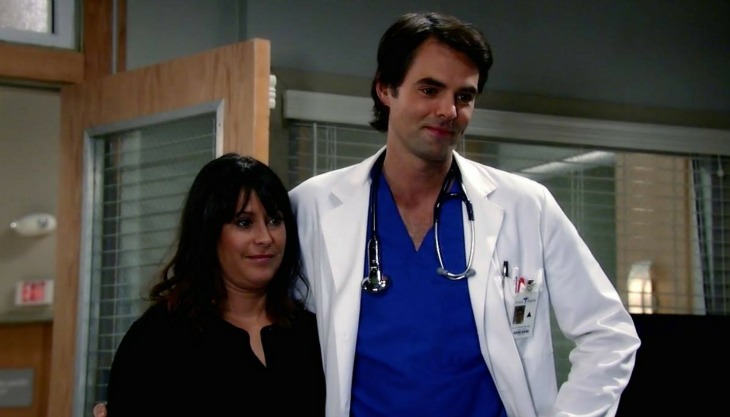 However, Kimberly McCullough did say down the road that she would be more than willing to come back and reprise the role of Robin Scorpio that she has played on and off since she was 7 years old. Now she is Robin Scorpio-Drake and is married to the sexy neurosurgeon Patrick Drake who was last played by Jason Thompson.

Fans have got use to Robin and daughter Emma (Brooklyn Rae Silzer) popping in and out of Port Charles periodically. So this comes as no surprise.

What do you GH fans think about that? Is there anyone that would also like for the part of Patrick Drake to be recasted since we know Jason is now on Y&R? Make sure to keep your eyes peeled for Kimberly to pop back in on GH, it will not be no time soon, but she is definitely up for it!

Days of Our Lives Spoilers: Sonny Fights to Save Paul’s Life – Juliet and Valerie Face Off – Claire Blasts Jade for Sex Tape Scheme