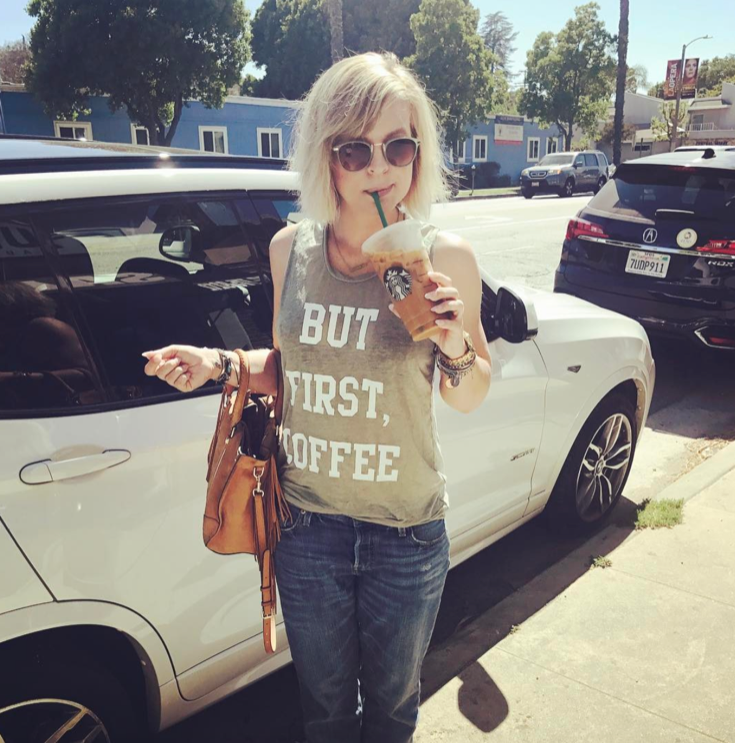 “Soon-ish,” can’t come quick enough for Kirsten Storms’ fans, but it will have to do! The, “General Hospital,” star confirmed today that she is set to return to the venerable soap but will multitasker Maxie make it in time for the legendary annual Nurse’s Ball?

After taking a three month leave of absence to address personal issues, today the star tweeted to fans that her GH return is set for, “Soon-ish.” Storms’ claim was in response to a fan who pleaded with her to say that she would be, “coming back soon.”

Her account was then inundated with fans congratulating the popular blonde on her imminent return.

“Yayyy can’t wait to have you back much love Kirsten,” tweeted one admirer.

Storms’ fans are super excited to see her back on onscreen, but were careful to let her know that her health and family come first.

“Super happy to hear this. You’re definitely missed, but obviously the most important thing is you. Your fans understand this,” wrote a viewer, with another adding, “have missed your talent, humor and beauty. Take the time you need Get yourself in the right space. Better to take time than come back 2 soon.” Aw, Storms has a lot of support in her corner, and it must feel good to know how much love she’s engendered during her time on GH.

Storms first left the show in 2011, to give proper attention to what was described as a severe case of endometriosis. Jen Lilley took over the role until Storms returned in September 2012. In 2014 she took a brief maternity leave for the birth of her first child, Harper Rose Barash. Her daughter was born in January and Harper’s father is former General Hospital star Brandon Barash (Johnny Zacarra). The two GH stars divorced in 2016.

This week Maxie stunned beau Nathan (Ryan Paevey) by telling him over the phone that she’ll be staying indefinitely in Portland in order to continue what was supposed to be a temporary job, and to co-parent her young daughter.

We can’t wait to see the Maxi-mum and spectacular manner in which Kirsten returns to Port Charles!

The Bold and the Beautiful Spoilers: Bill Thrilled Over Deal with CJ, Ready for Bright Future with Brooke – Nicole Steps Up to Help Zende