General HospitalDancing With The Stars 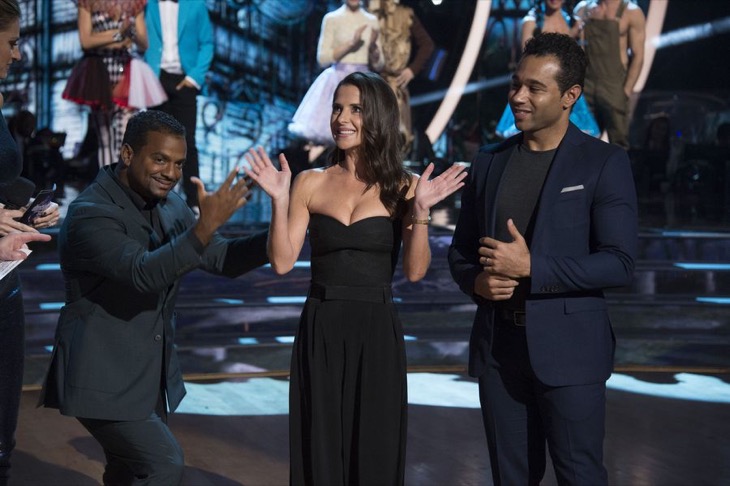 Dancing with the Stars season 25 will have Kelly Monaco for trio week on the November 6 episode. As fans know, the actress plays Sam on “General Hospital.” However, this isn’t her first stint on “DWTS.” She appeared during the first season in 2005, then again in the All-Stars competition in 2012.

When Monaco appears on Monday’s episode, she will partner with Terrell Owens and Cheryl Burke. The trio will be competing against five other teams, She Knows reported. These include Corbin Blue, Jordan Fisher and Lindsay Arnold; Rashad Jennings, Drew Scott and Emma Slater; Val Chmerkovskiy, Victoria Arlen and Laurie Hernandez; Frankie Muniz, Witney Carson and Alfonso Ribeiro; as well as Mark Ballas, Lindsey Stirling and Kristi Yamaguchi. 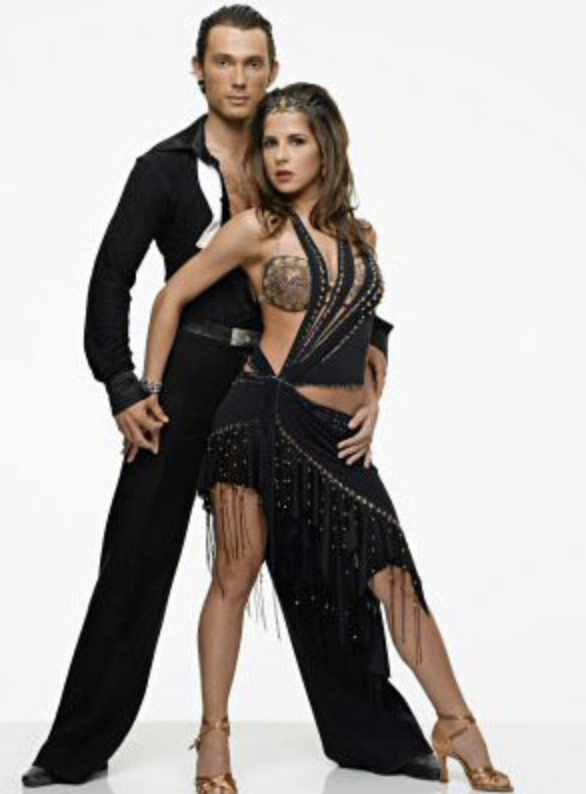 When General Hospital Kelly Monaco appeared on “Dancing with the Stars” in 2005, she was partnered with Alex Mazo. She did face some challenges during the first season of the reality TV show. However, she ended up surprising everyone by winning the competition.

When the “General Hospital” star returned for the All-Stars competition in 2012, she teamed up with Val Chmerkovskiy. During that installment of “DWTS,” the pair won third place. Tony Dovolani and Melissa Rycroft ended up winning that season of the long-running series.

So excited to share the Dance floor with my bestie @CherylBurke and the legendary @terrellowens next week on DWTS. #gh #dwts 💃🏻💃🏻

On Twitter, Kelly Monaco shared her excitement with the “DWTS” news. She is looking forward to dancing with her “bestie,” Cheryl Burke and legendary football player Terrell Owens. Her “General Hospital” fans and social media followers were just as excited about the news. Some who love the actress promised to tune in to “DWTS,” even those who don’t normally watch the show.

In the past, several other daytime TV stars have appeared on the reality television show. These include Lisa Rinna of “Days of Our Lives” and Susan Lucci of “All My Children.” Ingo Rademacher, who portrayed “GH” character Jax Jacks and is the new Thorne Forrester on “The Bold and the Beautiful” has also appeared.

Keep watching the ABC soap and the reality TV series. Remember to check back with Soap Opera Spy often for the latest “General Hospital” and “Dancing with the Stars” spoilers, updates and news.