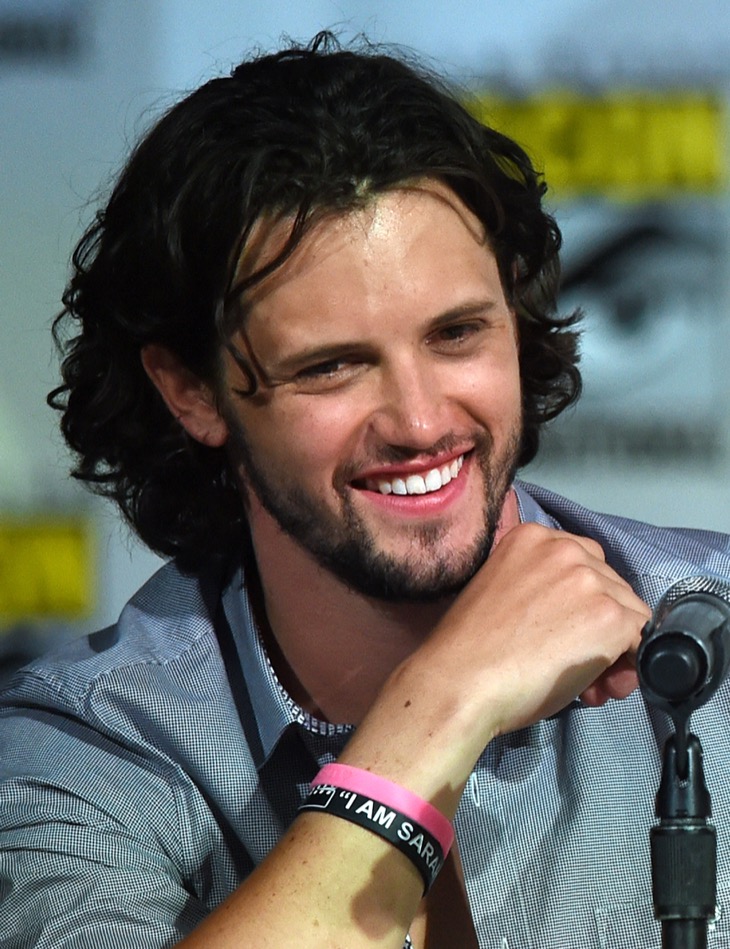 General Hospital (GH) spoilers reveal GH alum Nathan Parsons, who portrayed Luke Spencer (Anthony Geary) and Holly Sutton’s (Emma Samms) son, Ethan Lovett from 2009 until March 2012, when he decided not to renew his contract. He left for bigger and brighter things, he definitely found them when he landed a role on HBO’s True Blood and then continued onto The CW’s The Originals.

GH sources tease that Parsons rode off into the sunset literally, and landed a lead role in an Old West film called “Justice”. He will portray US Marshall, James McCord, who is out searching for his brother. His role is similar to that of GH’s Ethan where he is free-spirited and lives by his own rules. Nathan jokes that he loves the fact that he gets to play “cowboys and Indians” still as an adult.

The location was filmed close to Sante Fe, New Mexico rather than in Texas; he was very excited to reveal that they filmed on a ranch where John Wayne has shot some of his own Westerns.

General Hospital spoilers suggest fans of Nathan Parsons should also check out another big screen thriller he was in called “Pet.” Although he thoroughly enjoyed playing both roles in CW’s The Vampire Diaries (TVD) and The Originals, especially tricking the fans with his return in the past season of TVD; he openly admits to fans of his GH’s Ethan Lovett that they should not hold out too much hope for his character to return to Port Charles any time soon. Which is kind of sad really because the only Spencer sibling left is Lulu Spencer Falconeri (Emme Rylan), who once had 3 older brothers to look out for her.

General Hospital sources also reveal that Nathan Parsons is keeping an open mind about possibly making an appearance on the final season of The Originals, which would be fantastic to see him and his lady love, Hayley Marshall-Kenner (Phoebe Tonkin) have a proper send off.

Be sure to tune into ABC’s General Hospital (GH) to catch up on everything happening in Port Charles right now and keep an eye out for Nathan Parsons’ new film “Justice”. Check Soap Opera Spy often for updates, news, rumors and spoilers!