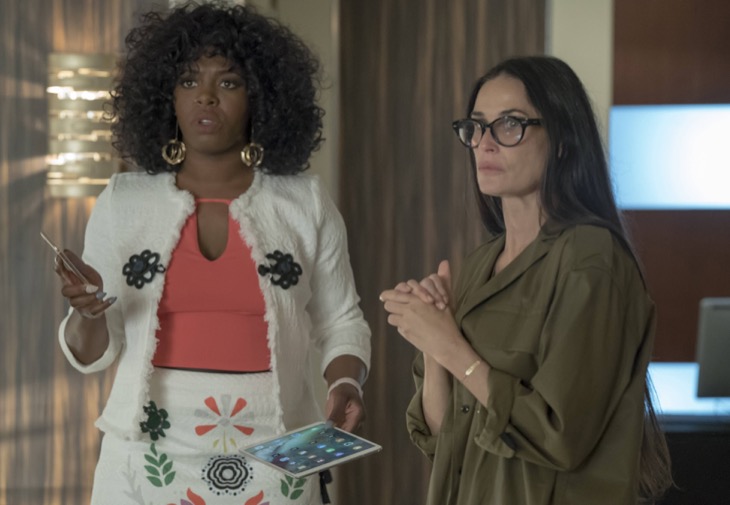 Demi Moore will appear as a mystery nurse. She’s a rehabilitation nurse who takes care of Lucious (Terrence Howard). She has worked with a lot of patients [in the past] with the same memory loss condition, so she believes she can help him. However, she will develop some feelings for him and could cause problems with his relationship with Cookie.

Related: Vivica A. Fox Making a Comeback On Empire Season 4

“She’s a rehab nurse, and she’s a trained psychologist. She’s worked with a lot of patients who have been through similar traumatic events to what Lucious went through, and she’s had great success,” EP Irlene Chaiken stated. “She takes on one patient at a time and devotes herself to them. So, she’s devoted to Lucious. “When we meet her in the finale, he’s never laid eyes on her. He’s presumably heard her voice.”

While the nurse will create problems between Lucious and Cookie, she doesn’t want to call it a love triangle, exactly. She will cause issues and could lead to the love triangle of a sort, but it will be a unique situation.

Latifah will crossover from Star as Carlotta. She will share scenes with Lucious and Cookie on the Season premiere. It will only be a one-episode stint but could to lead to other crossovers in the future. 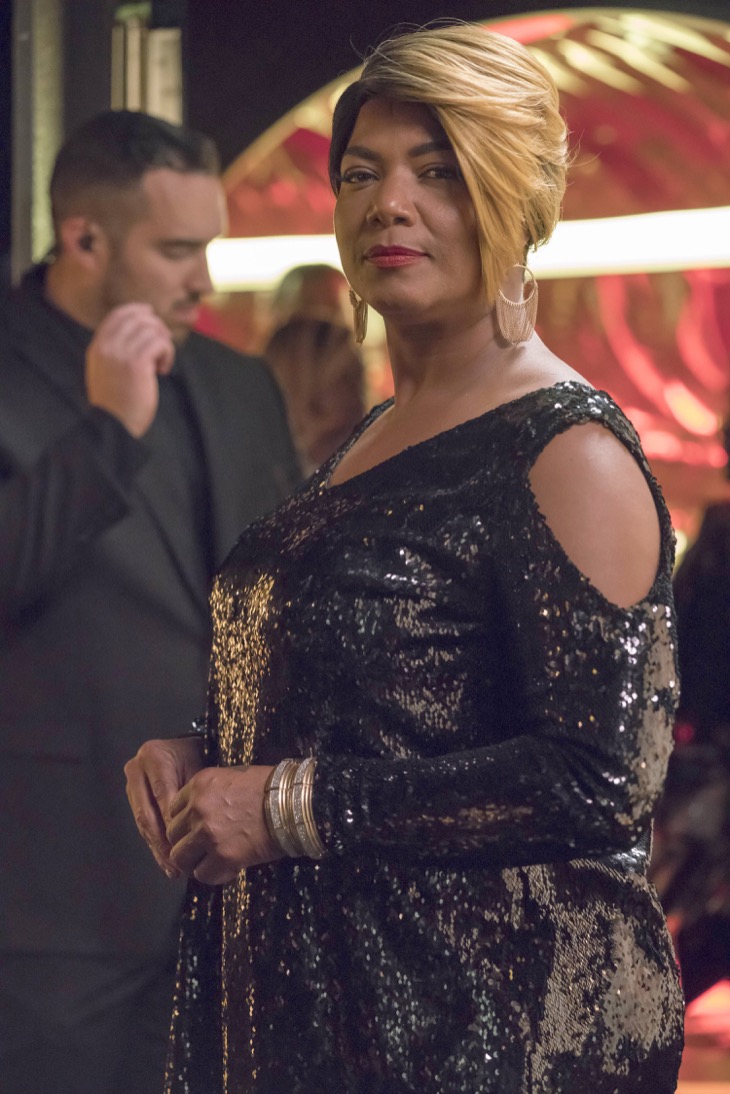 Related: Empire Season 4 Spoilers: The Lyons Family is Back Together Again

“I always saw us crossing over,” Queen Latifah shared. “That was in my brain day one because it does make sense. Many of our characters have a checkered past or come from the streets in a way we would possibly have met one another. I’m excited to see where it goes on Empire.”

Are you excited for Empire’s return? Will Lucious get his memory back? Stick with Soap Opera Spy for more Empire spoilers, news, and casting updates!

Days of Our Lives Spoilers: Will Abby Get Prison Time Because of Dario?