Emmerdale Spoilers: What Happens Next For Pierce and Rhona – Will Justice Be Served? 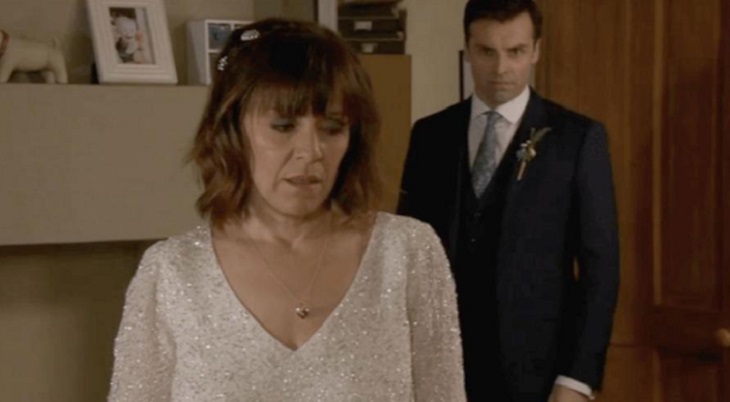 On “Emmerdale,” Rhona Goskirk was raped on her wedding night by her husband Pierce Harris. Fans were stunned to see the shocking plotline unfold, and much has been written about the controversial story.

Fans flocked online to share their feelings about the episode, with an overwhelming majority praising the sensitive handling of the difficult scenes: “Such important storytelling tonight from #Emmerdale and a stunning performance by @ZoeHenry03 Felt Rhona’s pain & bravery in equal measure,” tweeted one fan.

Now Emmerdale exec Iain MacLeod has spoken out about the momentous storyline, outlining what fans can expect to see as the narrative moves into the future.

According to MacLeod, Emmerdale spoilers indicate that the plot will continue on for several weeks and come to an apex in the summer. Talking to Metro, MacLeod explained that the viewers will see Rhona evolve through the horrific experience, and he believes fans will feel that justice has been achieved.

In part this involves Rhona taking legal action against Pierce, which she initiated this week. The show will continue to follow the story as Rhona’s case moves through the legal system.

MacLeod also discussed Pierce’s emotional and mental state, explaining that he is a controlling person and that this dimension of his personality will not change. 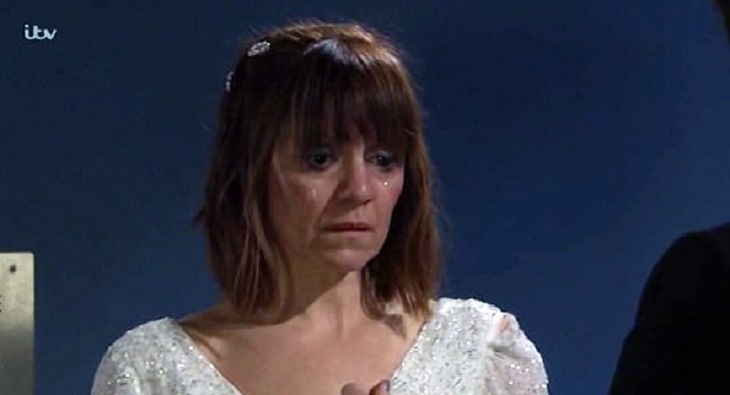 “We felt a responsibility that we had to show Pierce’s behavior continuing,” he said, “albeit in a slightly different form … we’ll be playing it out through and over the summer and hopefully finding an outcome that will prove vital redemption for Rhona.”

MacLeod stated that he hopes the socially significant storyline proves to be a positive catalyst for other women in similar real-life situations. In particular he hopes the story encourages women to come forward about such situations, and to report their experiences just as Rhona has.

“It’s a big story for us,” he revealed, “and comes back in various chapters, with a big story peak in late summer.”

The Young and the Restless Spoilers: Mariah Has Competition – Can She Secure Eligible Bachelor Devon?