Emmerdale Spoilers: Daz’s Story Will Tug At Your Heartstrings 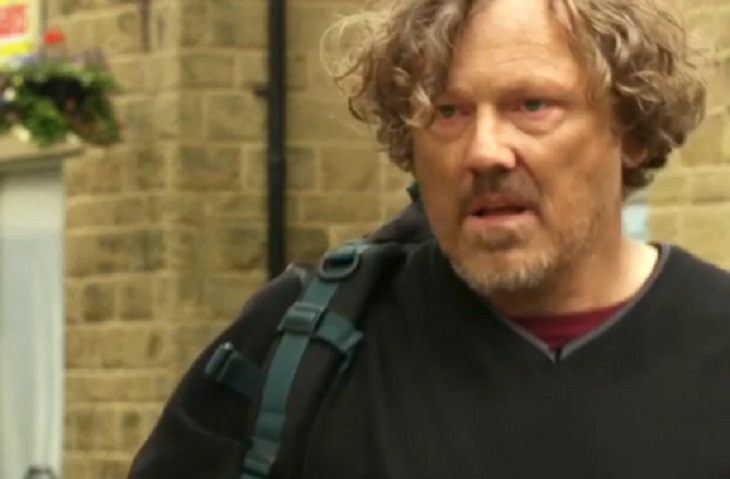 The representation of mental health in Emmerdale is great, there are multiple characters who are suffering and recovering from serious conditions. It’s great to see our favourite shows showing such support for the mental health community. If an episode includes issues of mental health, they will almost always provide helpline numbers for viewers who suffer similar issues.

Recently on the Dales we have seen Moira Dingle (Natalie J. Robb) suffering from post-natal depression, a sympathetic representation.  Most memorably we followed Belle Dingle (Eden Taylor Draper) when she went through a very serious psychosis. She heard voices in her head and became very self-destructive. However, her recovery was documented well, showing a positive outcome.

Related: Emmerdale Spoilers: Who Is Pregnant In The Dales?

The show is going to tackle post- traumatic stress disorder with the character Daz Spence (Mark Jordan).  The man has been living on the streets after a brush with criminality a few years back. He was involved in a robbery which lead to some very dire circumstances.

Emmerdale spoilers tease that the PTSD flashbacks are coming from the time he spent homeless and also the time he spent in the military when he was younger. Even though he has been given a home by family and even managed to get a job. It doesn’t seem like he can get his life back on track quite yet, he needs to tackle his mental health. We have seen Daz crying about the memories which haunt him, he was driven to cowering when he was robbed at his new job in the café.

Hopefully this story line will be handled with care and respect.  Daz’s PTSD may become worse as more reminders of his past keep showing up in the dales. It will be interesting to see how the show’s writers show this very serious issue.  Check back for more Emmerdale spoilers right here!