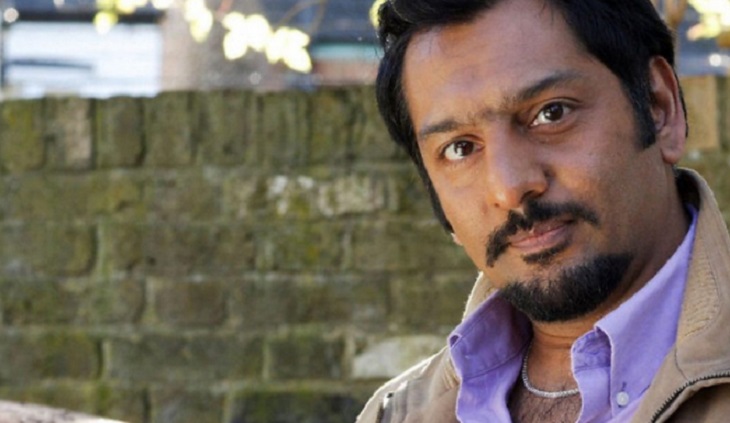 EastEnders spoilers tease that the population of Albert Square is set to swell with the addition of three exciting characters and we’ve got all the electrifying details. Returning to EastEnders is fan fave Masood Ahmed played by Nitin Ganatra, but who’s joining him?

Fans were sad when Masood left the BBC soap last year to do a spot of travelling, but no one could have guessed that he’d return so soon, and with two relatives accompanying him.

Masood’s aunt and uncle will relocate from London to Walford, and in the process have their eyes opened wide by the goings on of the hardworking, proud, but sometimes drama-filled residents.

Look for the newbies to debut in early 2018, with Masood popping back in just prior.

So who’s coming to shake up the town? Aunt Mariam is played talented actress Indira Joshi. The character is described as a strong-headed but kindhearted lady who soon finds herself entrenched in the daily life of the established community. Sounds like she’ll fit right in alongside the fierce Carter women! But will she make of the Taylor clan?

Uncle Arshad is played by Madhav Sharma. The older gent is described as having a happy, light air about him, tinged with a bit of fun naughtiness. The stage actor has appeared in Doctor Who and Casualty.

Apparently the generous couple will rent Masood’s house with the goal of increasing their fostering efforts.

But wait, there’s more! According to The Metro, Creative Director John Yorke has stated that the influx of Masood’s family has just begun. There will be more relatives to follow as 2018 progresses, making for a full house for the jovial Masood.

Yorke said, “We’ve always known that Masood came from a big family, and the time has now come to reveal a few more of them … We’re really excited to bring in the next generation of the family, for some incredibly challenging, fun and exciting stories ahead.”

The Young and the Restless (YR) Spoilers: A Shot Rings Out – Zack Was A Solid Villain