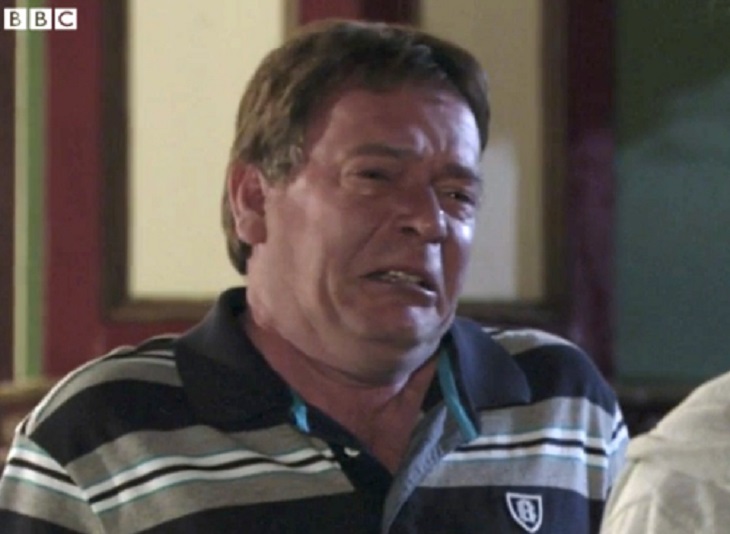 EastEnders spoilers tease that there are some medical issues looming in the future of a longtime Walford resident.  According to EastEnders spoilers, something is a little “off” with Ian Beale.  Ironically, Phil Mitchell is finally on the mend after his surgery, but it looks like the writers of the BBC 1 soap opera already have another major health crisis in the works.

Eagle-eyed EastEnders fans have noticed over the course of the last few episodes that there something going on with Ian Beale.  Why else would the writers make a point of showing him taking multiple trips to the bathroom in the middle of the night?  That’s not something we really need to see unless it is setting the premise for something to come.

Also, there was that incident where Ian Beale fell asleep at the Queen Vic, and Aunt Babe thought he was drunk, but it turns out he was just too tired to keep his eyes open.

EastEnders rumors are already running rampant that Ian Beale may have prostate cancer, after all, his symptoms seem to remind everyone of a former Walford resident, Stan Carter.

Of course, before we all launch in to full blown panic mode, there are numerous other medical conditions that could be affecting Ian.  And, for all we know, someone may be slowly poisoning him.  Like, for example someone who just returned and has a major axe to grind with Ian … Max Branning.

What do you guys think?  Could Ian Beale have cancer?  Or another less severe medical condition?  Is it possible foul play is involved?  Let us know what you think in the comments below and don’t forget to check Soap Opera Spy for more EastEnders spoilers and news!