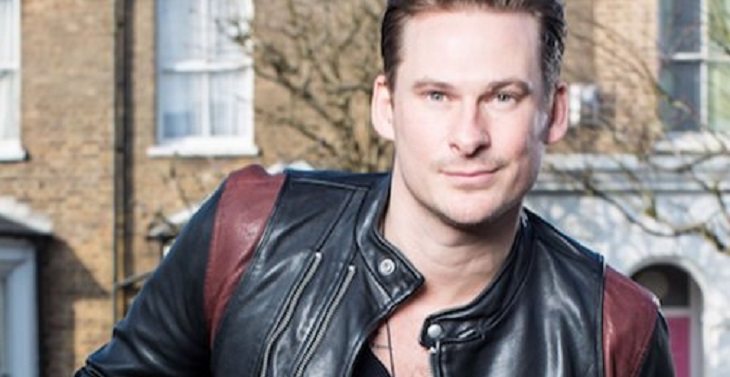 EastEnders spoilers and casting news reveal that ‘Blue’ singer Lee Ryan has joined the BBC One soap opera as “Woody.”  EastEnders made the official announcement on social media this week, and revealed that Lee Ryan will debut in Spring 2017.  Fans may also remember him from Celebrity Big Brother.

So far details are scarce surrounding Lee Ryan’s new gig, but it looks like his time on EastEnders will be short.  Recently there has been a lot of buzz about Bex Fowler’s singing on the BBC One soap opera, perhaps she and Woody will collaborate?

Are you thrilled by the newest addition to the EastEnders cast?  Share your thoughts in the comments below and don’t forget to check Soap Opera Spy for more EastEnders spoilers and news!