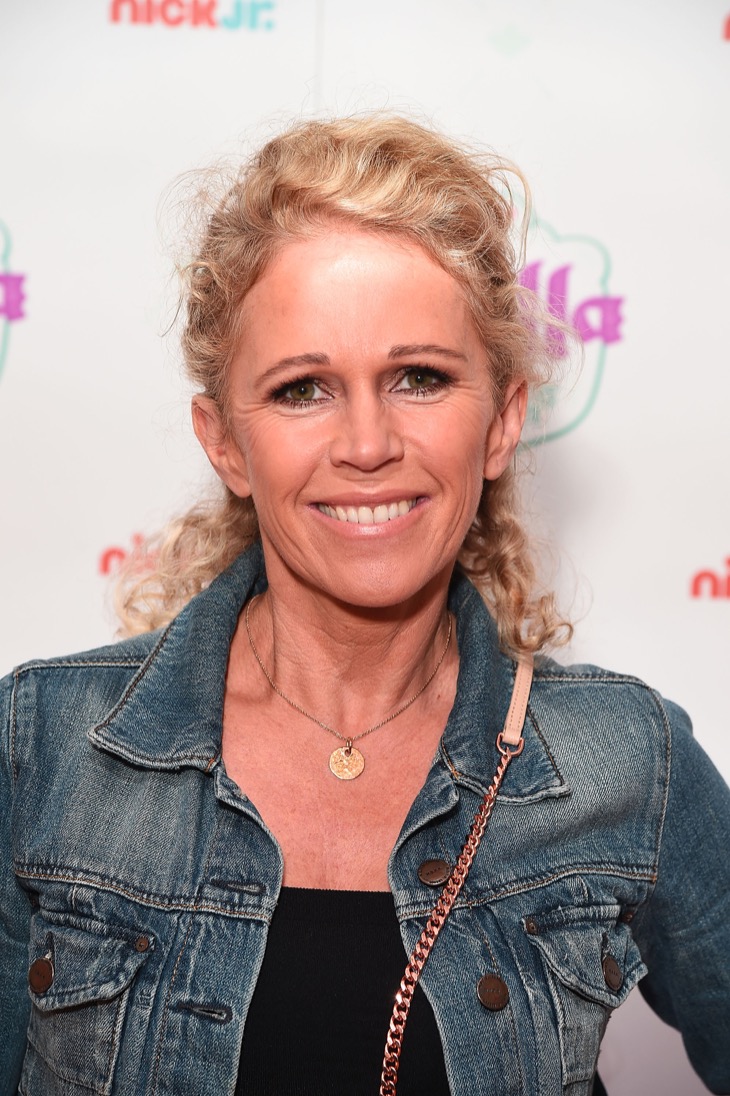 EastEnders fans are set to encounter a familiar face when one of the show’s beloved actresses makes a surprise comeback. Who is making a shocking return to Walford? None other than Lisa Fowler (Lucy Benjamin), Louise Mitchell’s (Tilly Keeper) much-needed mother.

Although Lisa was seen on the soap off and on from 1998-2010, she became a fan favorite and her return will no doubt be a welcome one for fans, as well as for poor Louise.

Louise is currently in a crisis state, having been caught up in a preventable tragedy at the Walford High School prom.

Related: Shirley Carter Quits The Vic, Walks Out On Mick And Family

For most of the evening Louise was in her element, enjoying the big night with her boyfriend. But the young blonde has always been a target of the mean girls at school, and things should have been going her way on this special occasion.

Instead, Louise is attacked by her tormenters shortly after being crowned at the momentous event. As Louise and her boyfriend are enjoying a sequestered moment in a candlelit room, the mean girls intrude on their privacy.

A brave Louise was having none of their nonsense however, and she stood up to the girls. Then without warning, Louise is pushed backward by one girl.

She falls onto a set of candles and the flames instantly light the helpless girl’s gown on fire.

The resulting smoke then sets off the fire alarm, but as the students race from the room, one turns to look back. From the camera angle, it appears that the student sees Louise engulfed in flames.

Will Louise’s mother be able to pull her daughter through this terrible tragedy, or has she come to say a final goodbye?

Lisa departed Walford in 2010. Ironically, at that time she was trying to reclaim Louise from her father who had full custody of the youngster.

It remains to be seen how this riveting storyline plays out, but Lisa’s surprise return will no doubt double the drama surrounding Louise’s ordeal.

Days of Our Lives Spoilers – Nicole Finds Eric’s Letters – Will They Let Her Forgive Him?