‘Days of Our Lives’ POLL: Were You Satisfied with Stefano’s Sendoff? VOTE! 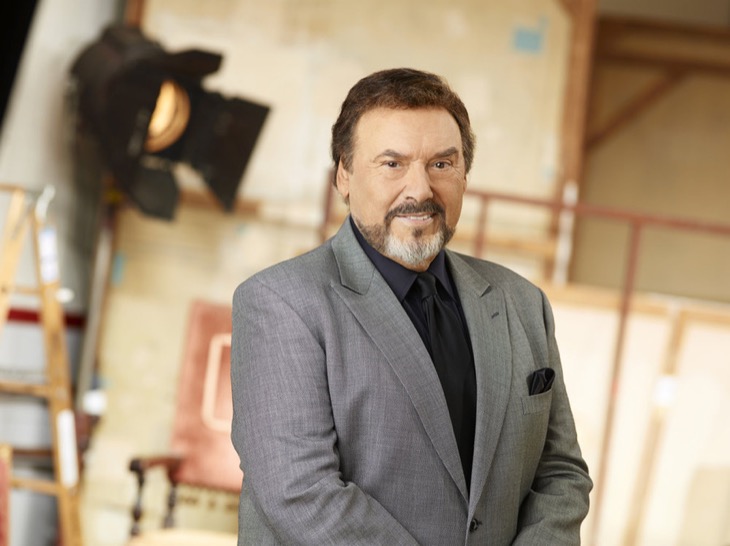 “Days of Our Lives” fans were treated to one final episode featuring their beloved supervillain. Joseph Mascolo capped off his run as the devious Stefano DiMera. Now that Stefano’s story has come to an end, we want to know what you thought about his last hurrah. Was it a fitting finale or were you wanting more? Let’s look at the pros and cons of this character’s conclusion.

First, we have to acknowledge that this was arguably a much better ending than what “Days” previously provided. The idea of Hope (Kristian Alfonso) shooting Stefano was entertaining and unexpected, but it tarnished multiple characters in the process. There were several issues with the storyline.

Stefano isn’t a weak man and it was tough to believe he would goad Hope into killing him. Likewise, it was difficult to watch a heroine like Hope lose control. After Rafe (Galen Gering) and Roman (Josh Taylor) helped cover up the crime, it made the Salem PD dirtier than ever.

Fortunately, “Days of Our Lives” fixed at least one problem when they revealed Stefano was alive. He framed Hope, which was a very Stefano-ish thing to do. Regardless of how you felt about Stefano’s final scenes, it was nice to see Joseph Mascolo again. Many DOOL viewers were reaching for their tissue boxes thanks to this bittersweet farewell.

Since Mascolo’s health was declining, “Days of Our Lives” may have been somewhat limited on what they could do. Stefano sat in his cell while Anna (Leann Hunley), Marlena (Deidre Hall) and Rafe read him the riot act. He remained mostly silent, but perhaps that was appropriate. Stefano seemed to be contemplating a lifetime of vile deeds during the passionate speeches of his enemies.

It would’ve been great if “Days” had devoted the whole episode to this sendoff. Most of us would’ve loved plenty of epic flashbacks. Nevertheless, maybe this was the best they could do considering Mascolo’s condition.

Whatever the case, Mascolo was amazing for coming in to give DOOL fans closure. We can all agree on that! He was a real class act and now his character gets to live on. Stefano’s escape was a neat twist that will help us cope without him.

How did you feel about Stefano’s last appearance? Were you pleased with what “Days” gave us or were you expecting a different end to Stefano’s run? Vote in our poll and don’t forget to check Soap Opera Spy often for the latest “Days of Our Lives” spoilers, rumors, updates and news.