Days of Our Lives News: Famous Actor Set to Arrive In Salem 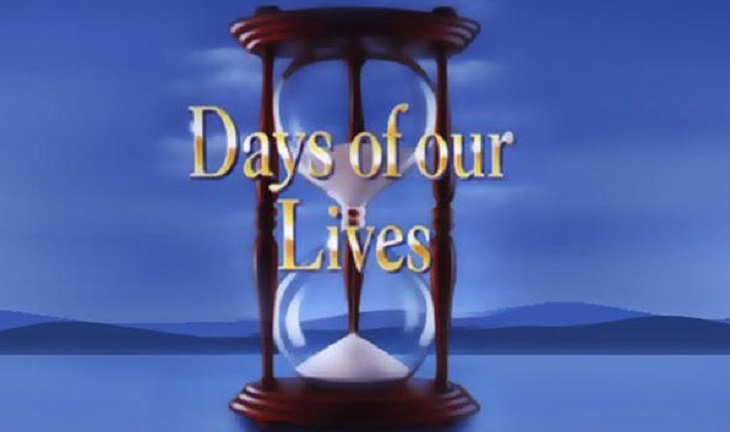 Days of Our Lives (DOOL) is about to step outside the box, literally!  News has arrived that someone who has never done daytime TV is about to land in DOOL’s Salem.

Of course they are keeping it very hush hush, other than they are well-known and famous outside of daytime; no names have been mentioned, nor have they said this actor or actress is from films or primetime TV.  One has to wonder if the role will be similar to how James Franco got his role as serial killer artist Franco on General Hospital.

For those of you who do not watch General Hospital or are not fans of James Franco; he obtained the role because he had never done any work on a soap opera and it was an experience he needed to for a role in a film he was going to be in.  He was a huge hit on the show, and even today some people feel he was the best actor for the role.

Days of Our Lives is taking a big risk bringing in someone who is so famous, especially since so many of our beloved characters are leaving the show.  Longtime soap opera veterans like Vincent Irizarry who portrayed Deimos Kiriakis is leaving, along with Arianne Zucker who has portrayed Nicole Walker since 1998.

We recently revealed that Shawn Christian (Dr. Daniel Jonas) had been fired from DOOL.  Alison Sweeney (Sami Brady) had also been a staple character in Salem for a long time; and fans are still frustrated that she won’t return, considering her children are pretty much the last of the next generation of the DiMera family.

Who knows, maybe this actor or actress that is coming later this year to Salem, will be a long lost relative to the DiMera or Kiriakis family.  We can only hope that the new character can bring back some of the spark we have all been missing lately; less violence and more family history and commitments.

Be sure to tune int NBC’s Days of Our Lives (DOOL) to watch everything that is happening right now and check Soap Opera Spy often for updates, news, rumors and spoilers.  We promise to share as soon as we know who this secret actor/actress is, stay tuned!

‘The Young and the Restless’ Spoilers: Sharon Demonstrates Strength Again – Discusses Odds Of A Nick Reunion