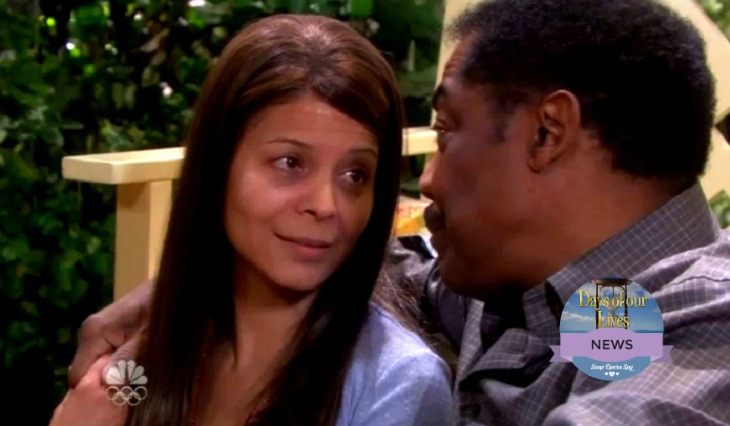 Like any other soap opera, ‘Days of Our Lives’ has been through many comings and goings. The ‘going’ part was always the hardest to deal with because we’ve lost so many awesome characters to death. Some have been dead for years and some we saw return from the dead. We have been looking closely at ‘Days of Our Lives’ history, reflecting on some characters that were killed off and just thinking of some who should return from the dead. Take a look our top five selections and let us know what you think.

Related: 5 General Hospital Characters We Want To Return From The Dead

Lexie died in the arms of her lover Abe [James Reynolds]. Their pairing was one of the popular ones during their times. Many fans still talk about them today, reflecting on the soap’s history and wondering where Abe and Lexie would have been if they weren’t separated by death. We also have noticed how little James Reynolds has been used since his on-screen partner left. Now that Theo, their son, is all grown up, Lexie’s return would prove significant. We would love to see the relationship these parents have with their grown-up child and then with the introduction of Abe’s daughter Lani [Ex-Sal Stowers], it would have been good to see Lexie’s reaction. Returning from the dead is a norm on the soaps and we think Days writers should work out a way to revive Lexie. 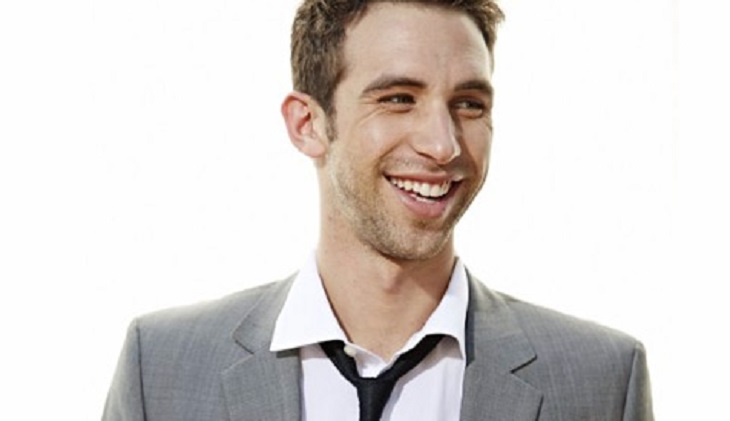 Berris is one of the greatest young actors we know in the daytime genre. The way his character died opened the door for some emotional and heart-wrenching material, but in the end, we still desire to see his character back alive and well. Nick’s obsession was with Gabi [Camila Hernandez] and now that she is out of prison, with her daughter and moving on with JJ [Casey Moss], we would like to see Nick involved in the story. Wouldn’t it be interesting to see Nick go after JJ and what JJ’s reactions would be? 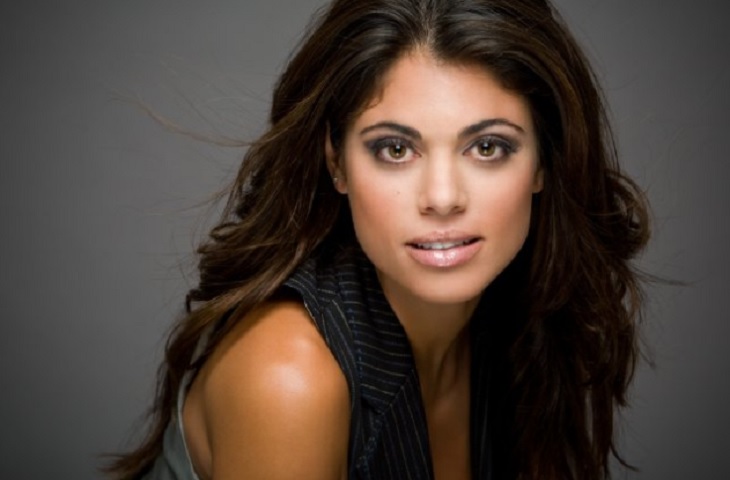 Lindsay Hartley has made it clear that she is open to a Days return. With that said we think Days should revive her character. Arianna’s life on Days was short-lived when we revisit the show’s history we see so much potential for the character. Her father, mother and all her siblings are residing in Salem and we would love to see the entire family together. We would love to see the relationship she has with her parents and her siblings.

It is highly possible that EJ is still alive and living somewhere out there in the world. But as far as the viewers and the rest of Salem know he is dead. After he was pronounced dead viewers witnessed Kristen [Eileen Davidson] injecting him with something at the orders of Stefano [Joseph Mascolo]. This left many fans to believe he is alive hiding out, maybe without the knowledge of who he is. Whatever it is, we want to see the character revived and back in Salem.

Other notable characters we would want back from the dead are; Bo Brady [Peter Reckell], Zack Brady and Daniel Jonas [Shawn Christian]. So fans do you agree with us? Do you want them back as much as we do?

The Young and the Restless Spoilers: Hilary And Devon Reunited, Is A Baby Next For Them?

The Walking Dead Season 8 Episode 7 “Time for After” Promo, Photos And Spoilers