5 General Hospital Characters We Want To Return From The Dead 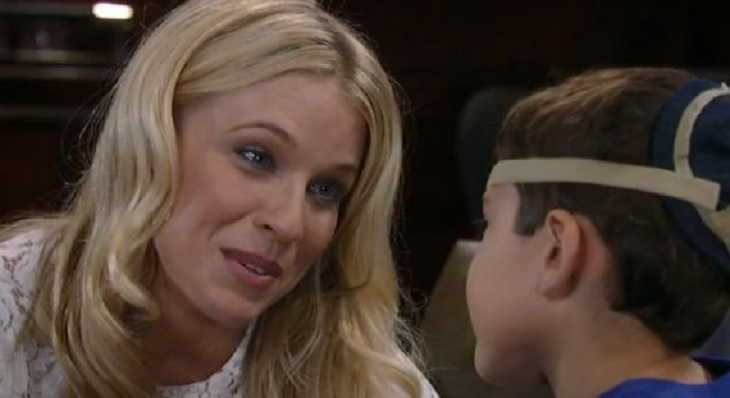 ‘General Hospital’ (GH) fans have witnessed many comings and goings over the years. For many reasons, writers make the decision to order the deaths of our beloved Port Charles citizens. Most of the time, killing off a character adds drama and fire to existing storylines. In some cases, however, characters are killed off for no good reason, with nothing to gain, and they leave gaping holes in storylines forever Here are our picks of 5 characters that should never have been killed off.

Mother of Spencer (Nicolas Bechtel), sister to Sonny (Maurice Benard), bestie to Carly (Laura Wright)- this character has so much more to gain alive then it does in dead. I understand people had to die of the virus, and it was a compelling storyline, but Courtney should have survived by some crazy chance. Her role could be used in many interesting ways today. It was a waste of a well-positioned character. 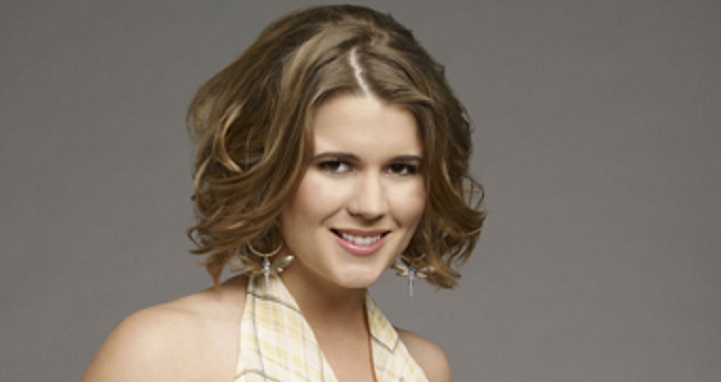 This bright character was just emerging from her shell when writers had her murdered. The sisterly love she had for sister Maxie (Kirsten Storms) and intelligence of the character were monumental, and nothing was gained from the killing; therefore, she should have stayed to allow fans to continue to watch her develop. The history fans had with this character are not recreated easily, and it was tossed aside for no reason. 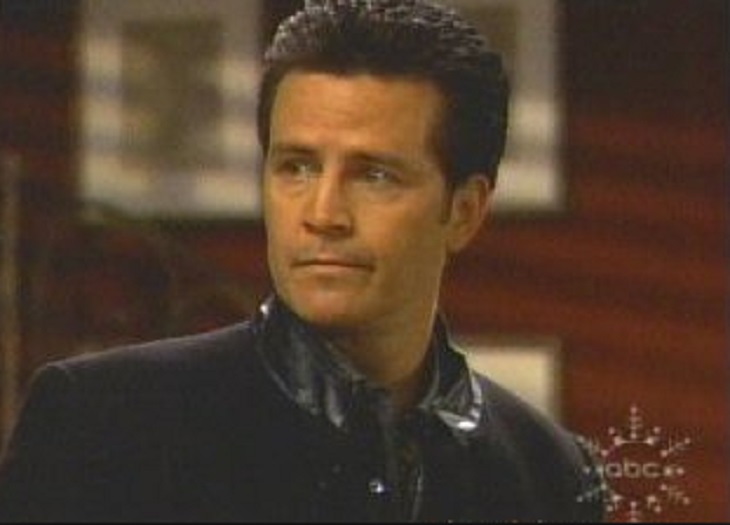 Sonny needs a well-matched nemesis. Alcazar was the only mobster able to do this while remaining likable. Losing this character also affected Sonny’s character negatively. Without a yin to Sonny’s yang, he is not as impressive. Alcazar’s presence made both characters better. 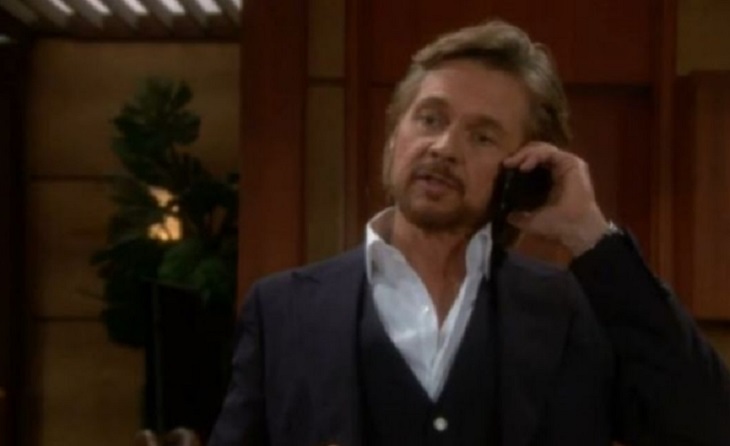 The Cassadine family is known for their crazy; Helena (Constance Towers) was most certainly driving the crazy train while Nikolas (Tyler Christopher) was pinned the ‘good’ one. With no one in the middle to pull the family together after Stefan, Nik’s father figure died, the family lost much of its mystery. 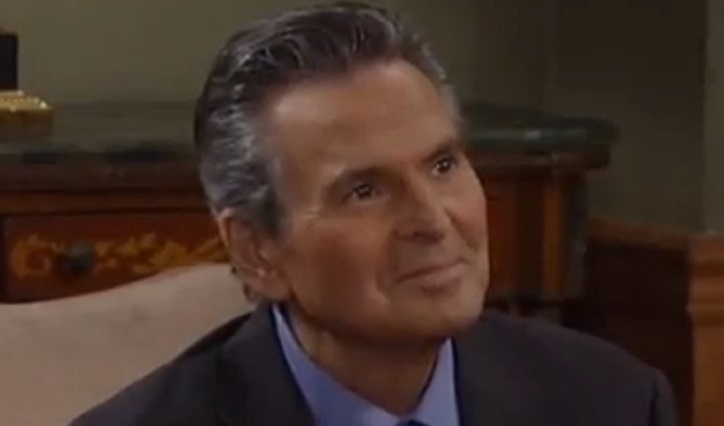 The Quartermaine’s need a level-headed leader and this role could have filled that need. This powerful, legendary Port Charles family is being killed off too quickly. King’s portrayal of the long-time character could have transitioned into a proper leader of the ELQ charge, despite the fact he was a doctor if writers would have planned accordingly. Instead, they killed him and moved on. What a shame.

Who do you miss! Who are you glad is gone? Let us know by commenting below. Also, come back to Soap Opera Spy every day for more ‘General Hospital‘ spoilers plus interviews, news and more.