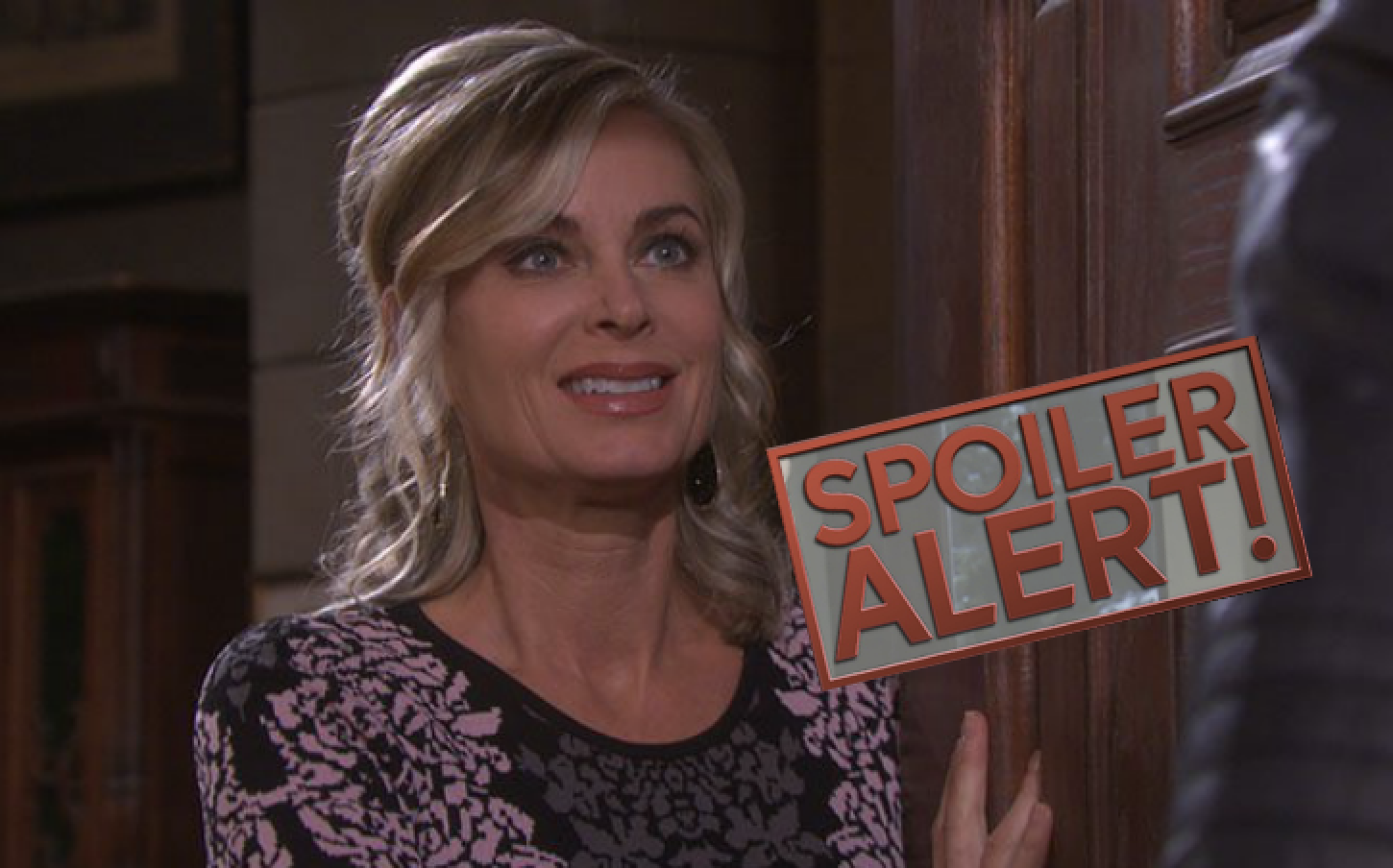 Days of Our Lives (DOOL) spoilers confirm Kristen DiMera (Eileen Davidson) is alive. It seems Marlena Evans (Deidre Hall) didn’t kill her after all. However, the she-villain reveals a piece of interesting information. It turns out EJ DiMera (formerly James Scott) is alive, too.

Eileen Davidson has portrayed several characters on DOOL throughout the years. Some of those are going to make an appearance. In addition to Susan Banks and Kristen DiMera, expect to see Sister Mary Moira.

Spoilers: Days of Our Lives (DOOL) Spoilers: Susan Tells Will Horton He Married Sami Brady – And That’s Not All!

Days of Our Lives spoilers tease that after Susan has a mental breakdown, Sister Moira comes to check on her. Then, Kristen is seen, and she is in Will Horton’s (Chandler Massey) room aka the fake EJ DiMera. That is when Kristen says to herself if Susan only knew that EJ was really alive.

This could be setting up the soap for a brand-new mystery. Even though it appears James Scott does not want to return, his comeback has been hinted. For the past few years, Sami Brady (Alison Sweeney) has been jetting around Europe. She admitted to Marlena that she has been following leads. She believes that EJ is alive and won’t rest until she finds him.

Days of Our Lives spoilers reveal Christopher Tyler will appear. The GH alum’s role has not been disclosed. There is speculation that he could be the new EJ DiMera. The only thing that is known for sure is that he is connected to Vivian Alamain (Louise Sorel). It will be interesting to find out what these two are up to when they show up later this month.

If Christopher isn’t playing EJ, then the writers could be setting up a mystery to reveal the truth. Will Sami end up finding the man she loves? Are all the EJ references being put in place for a reason? Is it only a matter of time before the dead character suddenly turns up alive?

The Young and the Restless (YR) Spoilers: Chelsea In Trouble – Nick Troubled, But Also Under Suspicion Himself