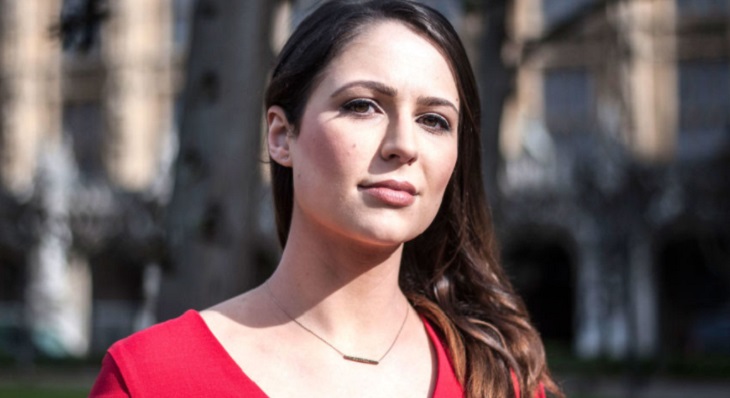 On “Coronation Street,” is the truth about to set baddie Pat Phelan (Connor McIntyre) free? Recently he thought he was seeing double when he encountered Nicola (Nicola Thorp), a dead ringer for the woman he was in love with many moons ago. Could this mini-me be his long lost daughter? And if so, will Nicola provide a route to redemption for the crusty old man?

Pat came into contact with lovely and kind-hearted Nicola because she’s his charge’s social worker. Young Seb (Harry Visinoni) is his apprentice and Nicola has been checking in on the lad at work.

Eva And Adam Team Up For Ultimate Revenge On Aidan!

But Pat’s insistence about her being his daughter doesn’t go over well with Nicola, and she basically tells him to get lost. The cold-shoulder treatment makes Pat even grumpier than normal, and he has the nerve to fire Seb out of anger!

Coronation Street spoilers tease that Seb finds out what’s really going on with his boss and takes matters into his own hands (don’t ask!).

In the meantime Pat rehires the boy and in turn gets some good news of his own: Nicola asks him out for a drink. But what comes next is even more shocking to Pat! She tells him that she is prepared to have a DNA test performed because she knows that he’s dying.

Peter’s Past Comes Knocking – No Happy Ever After For Toyah?

Pat does not contradict the caring social worker, and the next thing he knows she shows up with a DNA test for him to take. How will Pat and Nicola handle the truth once it’s revealed? Pat certainly won’t relish the thought of her finding out about some of his many misdeeds, especially the more grotesque ones. Like his treatment of Anna Windass (Debbie Rush), and the way he let a man die before his eyes.

Can Pat make amends with the people he’s wronged before his luck runs out? Or will the truth set him free only for time to run out before he has a chance to savor the good life?