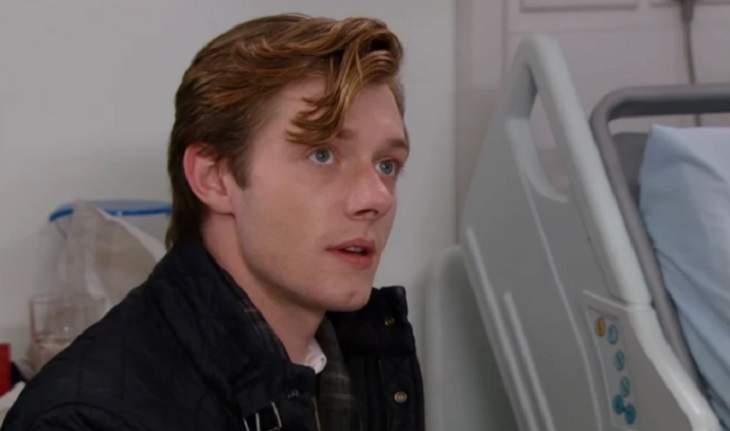 Daniel almost killed his father Ken on “Coronation Street,” but the identity of his next victim will shock you! Impulsive Daniel strikes out in anger again, but you won’t believe your eyes when you see just who his target is.

Ken initially thought that Adam was the demon who pushed him down the stairs. So imagine his surprise when he learns that it was actually his son Daniel who pushed him and left him to die. Daniel was outraged when he learned about Ken’s interference in his personal life, and literally took matters into his own hands!

Now that the ugly truth is out, Daniel can’t handle the guilt and acts out in a rash way that could wind up costing him dearly. Who is his next target? Himself! Unable to process his emotions properly, Daniel begins to self harm as a way of gaining control over his increasingly erratic self.

Elderly Ken is once again in danger when he discovers that Daniel is his perpetrator after they argue about Daniel’s mother, Denise. The situation becomes very dark and very intense, with Daniel acting peculiarly.

CS showrunner Kate Oates has spoken out about the controversial storyline, and promises that it won’t disappoint viewers. Talking to The Metro, she said, “There’s a moment coming up which I won’t spoil but I have seen and it is great. Daniel frightens himself into a situation where he feels he does need to get himself on the straight and narrow and we do refer to anger management and stuff like that.”

How far will Daniel go before he realizes the mess he’s gotten himself into and vows to change for the better? Show spoilers reveal that the young man is in for harrowing times, and his situation will get worse before it gets better.

Will Daniel succeed in taking someone else down with him as he spirals out of control?

WATCH: The Young and The Restless Preview Video Wednesday May 31