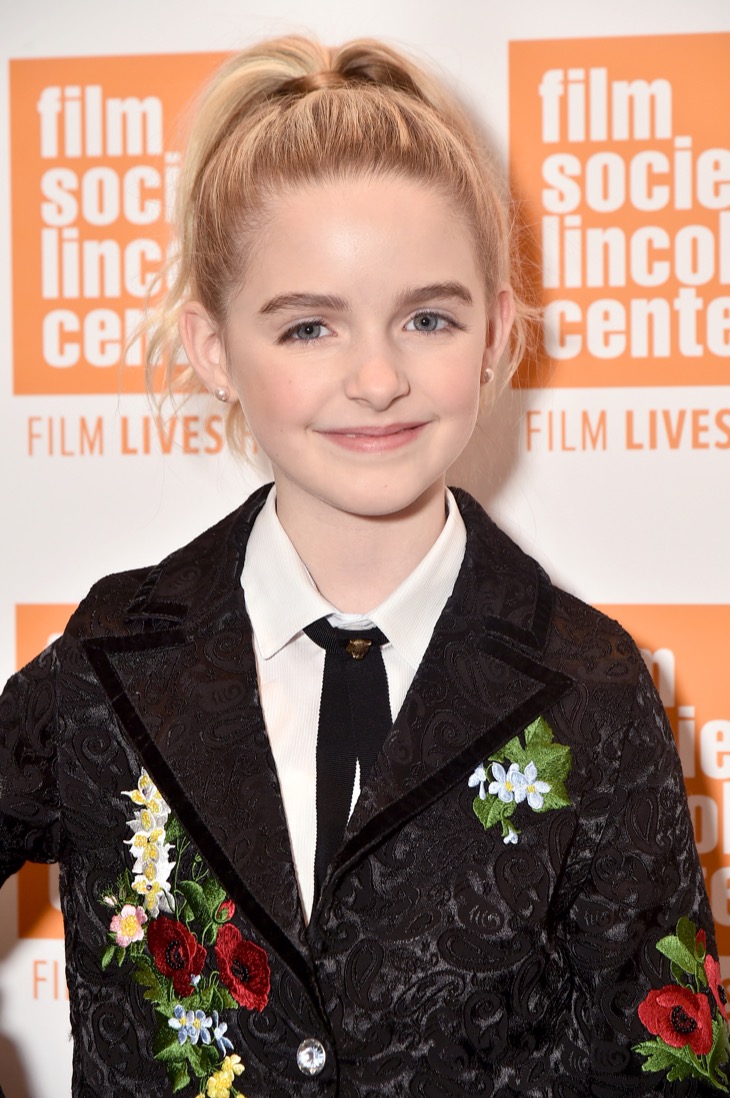 Talented actress McKenna Grace who played Faith Newman on the Young and the Restless from 2013-2015 has received a Critic’s Choice nomination.  McKenna is nominated in the category of Best Young Actor/Actress for her role in the movie Gifted.

Thank you @CriticsChoice for the nomination for Gifted! So much joy and excitement this morning! Thankful for Marc Webb, Chris and the rest of our awesome cast and crew who all worked together to make something really special❤️Congratulations to all the nominees! pic.twitter.com/R3GtfzglKc

The Critics’ Choice Movie Awards is an award show presented annually by the Broadcast Film Critics Association to honor the finest in cinematic achievement.

We extend our sincere Congratulations to McKenna!